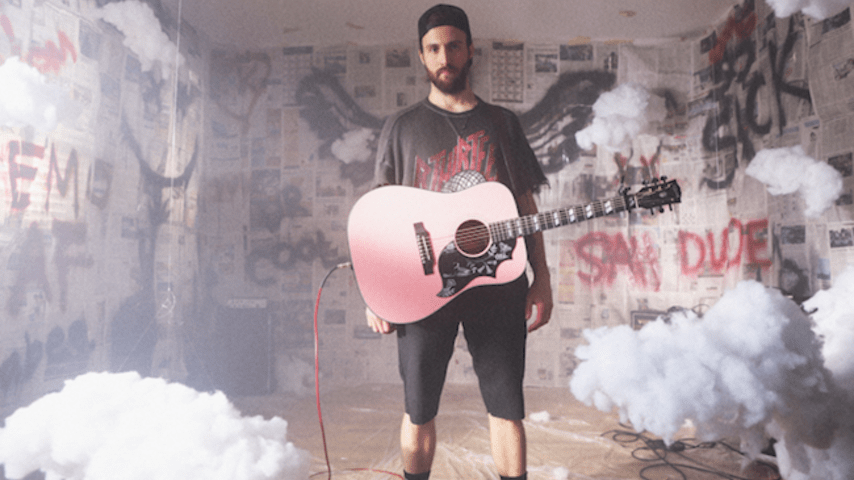 Ruston Kelly has released new single “Radio Cloud” ahead of his forthcoming album Shape & Destroy, out Aug. 28 via Rounder Records.

“Radio Cloud” is the Nashville singer/songwriter’s third single from the album so far. It’s a cathartic country-folk ballad, following the release of the very Elliott Smith influenced “Rubber” and “Brave.” The album is sure to be an enchanting, emotional masterpiece.