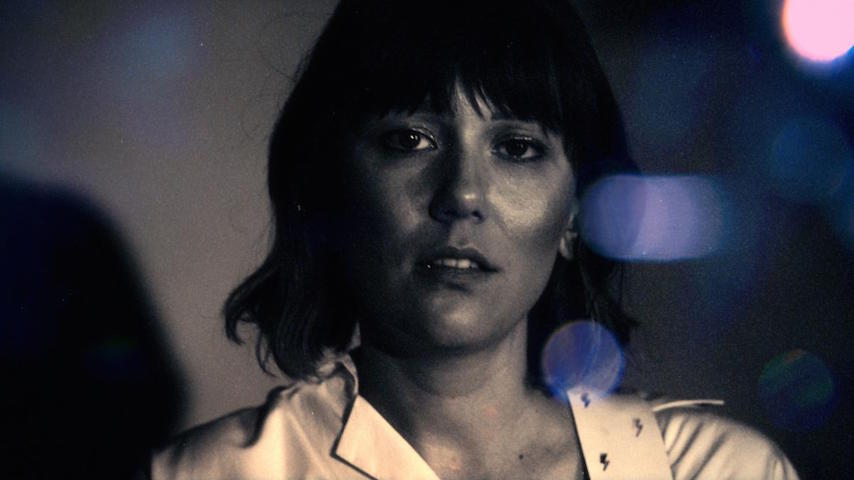 One of the more fortunate sides of quarantine is extra time for making art. Award-winning guitarist and singer/songwriter Molly Tuttle is one of many artists who’s been letting the creative juices flow over the last few months, and today she returns with the result.

Tuttle has released a very nice cover of The National’s song “Fake Empire,” the first track on the rock band’s 2007 album Boxer. Tuttle’s version is glistening acoustic-pop with a touch of country twang, but it still upholds that distinct foreboding energy of Matt Berninger’s vocals on the original. This is the first of many covers Tuttle has lined up for a new release, titled …but I’d rather be with you (out Aug. 28 via Compass Records). It’s an entire collection of covers recorded during quarantine, including numbers by FKA Twigs, The Rolling Stones, Cat Stevens and more.

“I am a huge fan of The National,” Tuttle said in a press statement. “THE BOXER is probably my favorite album by them. This song has a super cool four-over-three polyrhythm throughout. The piano part is super fun on guitar if you can train your thumb to play in three and your index and middle fingers to play in four!”

We created the Fake Empire video by projecting footage of activism in mid 20th century America onto me while I played the song. We contrasted that footage with forest fires, stars and dreamlike images. We wanted to leave the meaning of the video somewhat up to interpretation, just like the lyrics of the song. Matt Berninger commented that the song is about ‘where you can’t deal with the reality of what’s really going on, so let’s just pretend that the world’s full of bluebirds and ice skating.’ Right now a lot of people in our country are waking up to the realities of police brutality, racism, and bigotry all around us. I hope that people, like myself, who have the privilege to turn a blind eye to these injustices, can maintain this awareness and action to create a better society.

…but I’d rather be with you is the follow-up to 2019’s When You’re Ready, which combined Tuttle’s incredible bluegrass talents with her passions for indie and alternative rock.

Listen to Tuttle’s take on “Fake Empire” below. Further down, watch her 2019 Paste Studio session. Keep scrolling for the …but I’d rather be with you album art and tracklist.


…but I’d rather be with you Album Art:


…but I’d rather be with you Tracklist: