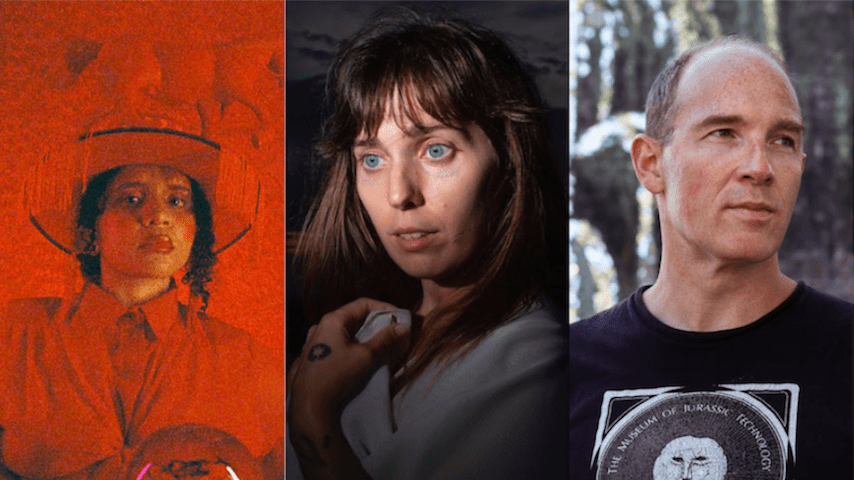 The Polaris Music Prize has announced its Long List—a collection of 40 albums released by Canadian artists in contention for the Canadian Album of the Year and its accompanying $50,000 prize. The list was announced through a video posted on its YouTube channel and Facebook page, which was presented by past Polaris Prize nominees. Watch below.

“This period of reflection is leading to the creation of strong new work by strong new voices in music,” said Carolyn Warren, Canada Council for the Arts’ Director General, Arts Granting Program Division.

The Short List of 10 albums will be announced on July 15 via a CBC Music radio special, and the 2020 Polaris Music Prize-winning album will be revealed live on the CBC Gem streaming service and CBC Music website sometime this fall. More details will be announced in the coming weeks.

Several of these artists were represented on our list of 30 Canadian Artists You Need to Know in 2020. Revisit the list here.

Here is the 2020 Long List for the Polaris Music Prize: