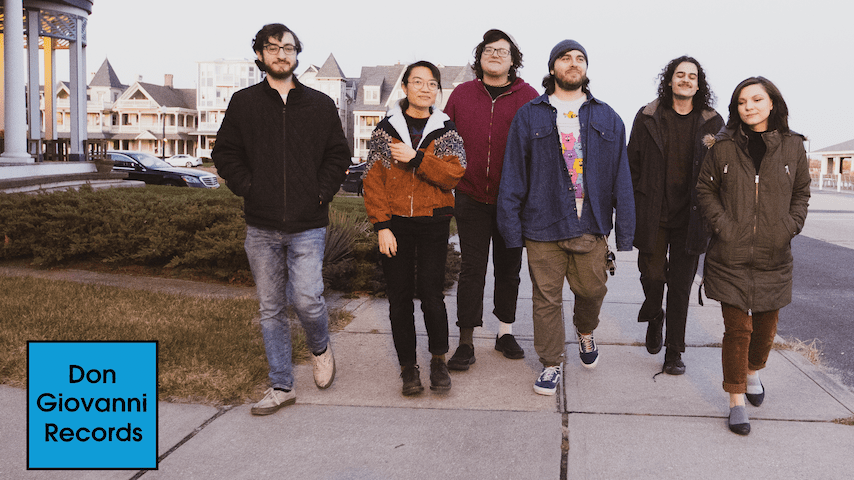 New Jersey power-pop queer punks Teenage Halloween have announced their self-titled debut full-length, out on Sept. 18 via Don Giovanni Records. You can hear the lead single “Stationary,” an explosive pop-punk anthem, exclusively via Paste below. There’s a good chance you’ve already seen them live before; the band has played alongside acts like Charly Bliss, AJJ, Mom Jeans and more.

The lineup rotates every now and then, but for the past two years it’s been Luke Henderiks (lead vocals/rhythm guitar), Brandon Hakim (saxophone), Eli Frank (lead guitar), Jane Lai (keyboard), Tricia Marshall (bass/backing vocals) and Peter Gargano (drums). The album touches on everything from gender and community to mental illness and existentialism.

About the lead single, Henderiks said:

“Stationary” is about the feelings of existential dread and how the human brain processes change and being perceived as male as an AMAB non-binary person can slowly make a person more bitter with the world around them. The album encompasses feelings on oppressive upbringings as a queer person, depression, regret and distaste for the current political system.

Listen to “Stationary” below, and preorder the album here. Keep scrolling for the album art and tracklist.