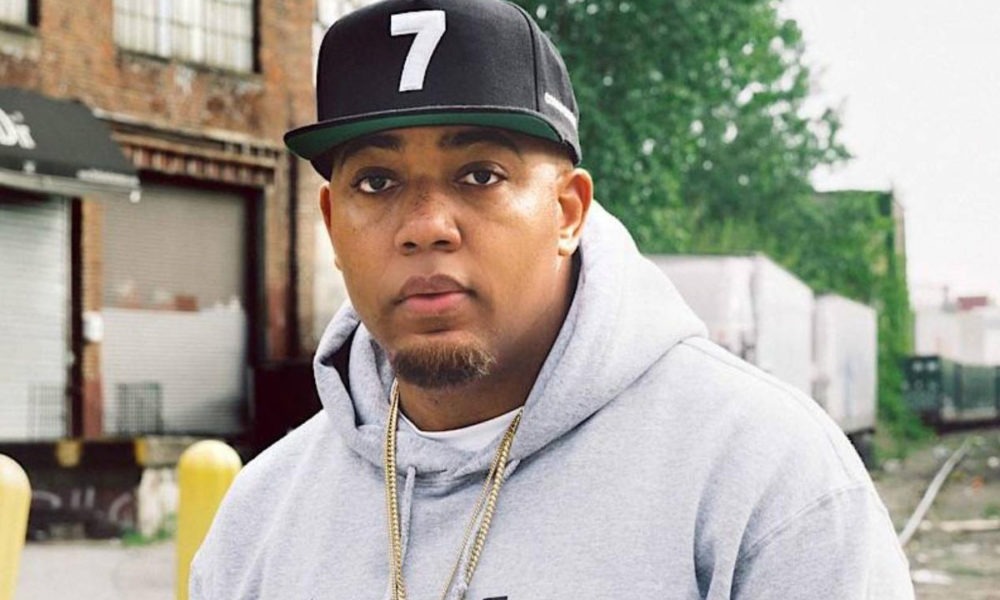 Coming ahead of Father’s Day, New York rapper Skyzoo has released a tribute song for fellow dads. Along with “A Song For Fathers,” Skyzoo released the following statement:

“With ‘A Song For Fathers,’ I wanted to make a theme song for fellow dads to celebrate on Father’s Day, as well as every day that we may need to hear some encouragement. We’ve all grown up to music that celebrates motherhood, which has been beautiful and is always needed, but the songs celebrating fatherhood, although existing, have been few and far between.

Production wise I specifically went to !llmind, who’s been a frequent collaborator of mine throughout my career, for two reasons: one, he’s one of the greatest producers ever, and his specialty is bringing your idea to life larger than you’d imagined, and two, if you know !llmind you know he makes music due to his dad having been a musician in his own right. His dad passed away awhile back and I know he’s hugely influenced by his dad’s legacy, so I knew he’d understand the importance of such a record. Needless to say, he hit it out the park.

In our current climate as a people, the reality of families being left without a father is deafening. Due to all of the social injustices that are ringing louder than ever, we’re seeing the impact of fathers being stripped away from their loved ones. Although I wrote this record way before our current events began to take place (summer ’19), the timing is eerily spot on. This is one of my favorite records I’ve ever written, and if it somehow becomes the record I’m most known for down the line, I couldn’t be prouder.”

The new song will appear on Skyzoo’s new conceptual EP Milestones which is dropping this Friday, June 19. The EP project is currently available for pre-save and pre-order through various outlets.

“The idea for this project came from me noticing the landscape of how fathers are represented in hip hop,” Skyzoo explained.

“Outside of Will Smith’s classic ‘Just the Two Of Us’ and a handful of others, the majority of the records in hip-hop that speak on fatherhood have a negative connotation. I wanted to change that narrative, as it’s not the only one that exists. Myself being a father, there are a ton of others like me who are engulfed in hip hop and are also 24 hour a day dads, who’s kids mean the world to them. I wanted to showcase that. I started this project in August of 2019 as one song, and it grew into an entire project within a week, and I’ve been sitting on this idea since the summer/fall, waiting for Father’s Day weekend to come around.

This is a conceptual EP, where each song is a story that holds hands with the ones before and after it, all about my life as a kid, growing up with my father always in my life, and how that’s now shaped me as a father myself. It’s named Milestones“, after my son Miles, and also signifying the milestones that us dads reach in life as we grow into fatherhood. This project is solely about growing Up with a dad, being a dad, and the importance of it all. To all the fathers out here who are lovingly and actively doing the work, this one is for us.”

Check out “A Song For Fathers” below via Spotify. 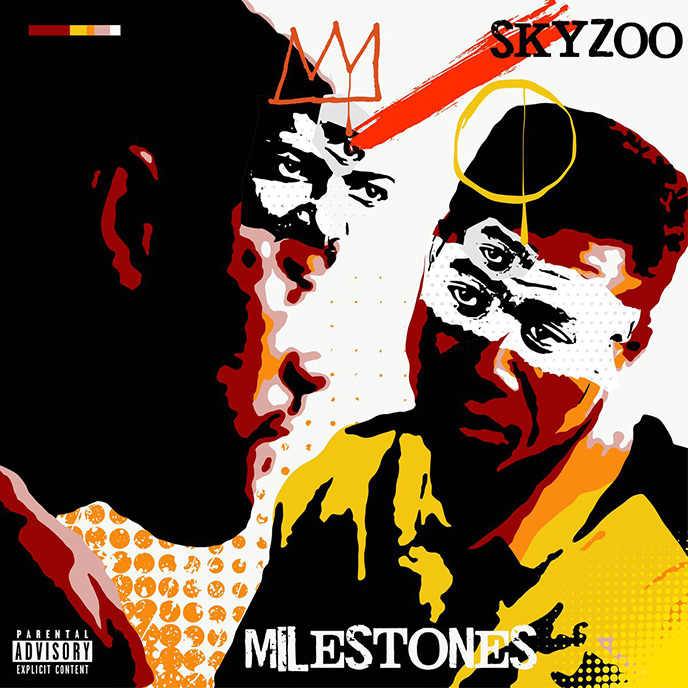