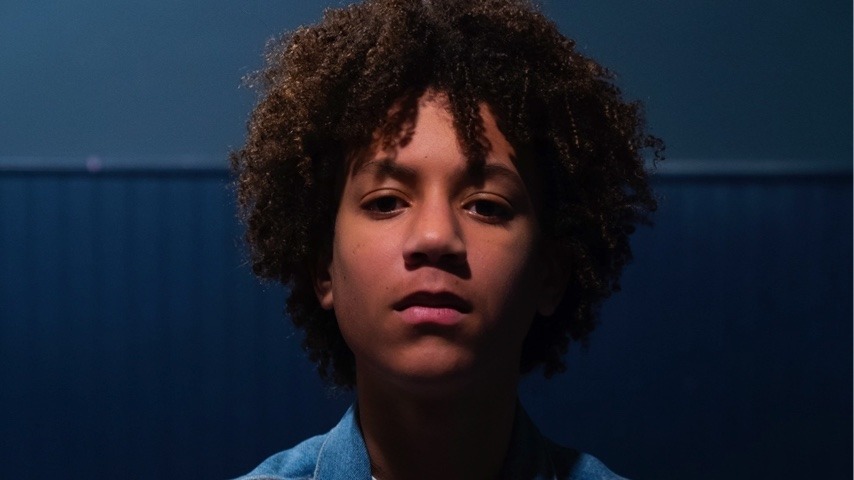 Paste Studio is on the road this week, streaming from the Cutting Room in Manhattan. We’ve invited some of New York’s finest musical artists to perform for our audience, live here at PasteMagazine.com, as well as on our YouTube channel and Facebook page. We’ll be taking every precaution to create a safe environment for our artists and staff. Expect the same exceptional quality you’d find from our historic sessions, and look for Paste Studio on the Road to visit a city near you later this year.

New York City R&B singer/songwriter Emily King released her fourth album Sides last year on ATO Records, an acoustic compilation of some of her earlier songs, including a track featuring Sara Bareilles. Her recent song “See Me,” a response to the killings of unarmed Black men and women, is up for a Best R&B song Grammy in March.

Jonathan Coulton rose to fame with wonderfully geeky Internet hits like “Re: Your Brains” and “Code Monkey.” He’s since released eight full-length albums, co-written with Aimee Mann, been nominated for a Tony for his contributions to The SpongeBob Musical, hosted his own cruise and served as the one-man house band for NPR’s quiz show Ask Me Another.

Brandon “Taz” Niederauer has played guitar with Lady Gaga, Gregg Allman, Derek Trucks, Buddy Guy and Warren Haynes—all before his 15th birthday. He’s also starred on Broadway in School of Rock and on Spike Lee’s Netflix series She’s Gotta Have It. Now 17, Niederauer continues to shred on guitar, including his own signature model from D’Angelico.

With his roots in the jazz and blues scenes, Kevin Daniel has incorporated rock riffs, pop lyrics and Southern embellishments into his music, as on the 2018 LP Myself Through You.