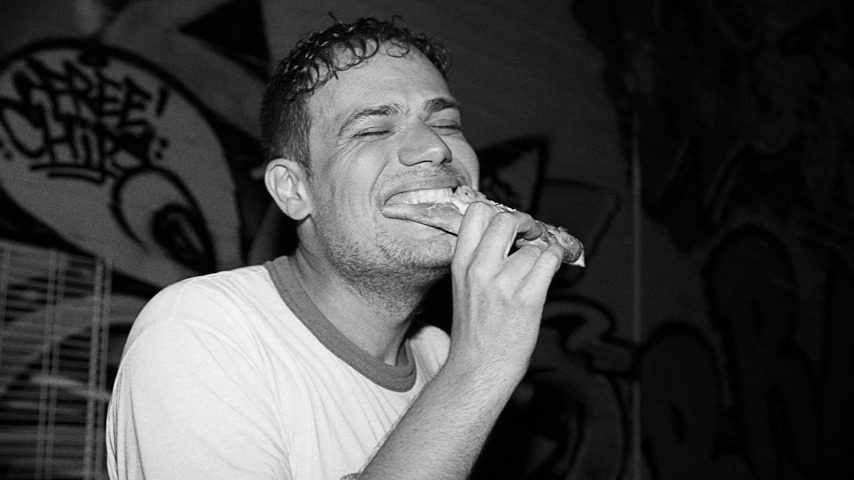 Actor/director/musician Josh Radnor rose to fame playing Ted Mosby in How I Met Your Mother, and went on to prove his multi-disciplinary chops, directing the Sundance-winning film happythankyoumoreplease and releasing a pair of acclaimed albums with Ben Lee. His solo debut One More Then I’ll Let You Go is due out April 16.

Chicago native Natalie Bergman formed Wild Belle with her brother Elliot in 2012, releasing three albums under that name. Now she’s about to release her first solo album. The self-produced Mercy is due out May 7 on Third Man Records.

When Cary Brothers moved left Nashville for Los Angeles, he helped establish the community of artists who called Hotel Cafe home, so it’s fitting he’s joining Paste at the venue he introduced us to more than a decade ago. His music has been licensed for the screen so many times that his Twitter bio points out, “you probably heard my music in a TV show when someone was dying or crying or making out.”

Jeff Rosenstock has been prolific, whether with bands like Mustard Plug, Bomb the Music Industry! and The Bruce Lee Band or as a solo artist, releasing four albums full of catchy pop-punk over five years. Of his most recent album, last year’s No Dream, Paste’s Danielle Chelosky said, “it was much like a breath of fresh air after being stuck inside for so long. Or, more fittingly, like a great, sweaty pit at a punk show after not going to gigs for months.”

Watch Jeff Rosenstock’s session at the Paste Studio in New York from 2018: