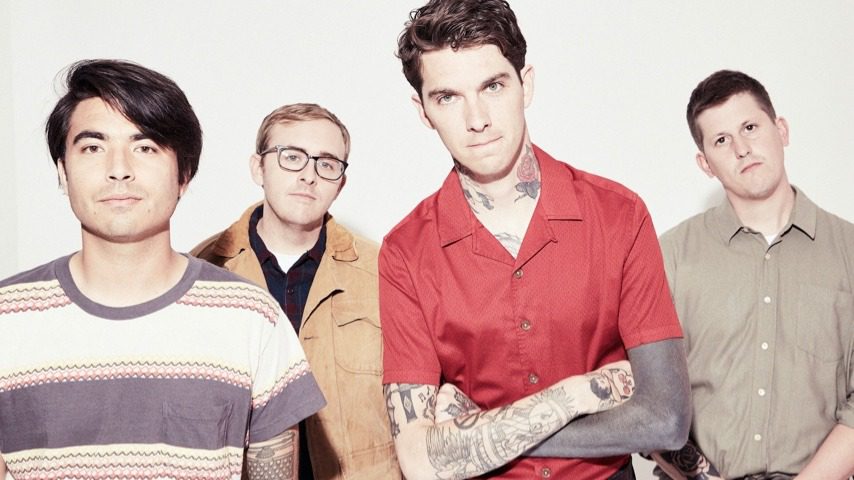 Guatemalan native Gaby Moreno sings in four languages and just as many genres on her nine albums since her 2009 debut, winning a Latin Grammy along the way. Her latest, ¡Spangled! is a collaboration with Van Dyke Parks featuring Ry Cooder and Jackson Browne.

Dance-pop artist Debi Nova moved from Costa Rica to Los Angeles at the age of 17, and was soon singing with Ricky Martin and Britney Spears. Her latest album 3:33 has been nominated for Best Pop or Urban Album by the Grammys and Best Singer-Songwriter Album by the Latin Grammys.

Orenda Fink and Maria Taylor have been moving westward since launching as the duo Azure Ray in Athens, Ga., in 2001 and then becoming part of the Omaha, Neb., music scene. During a couple of breaks, their music continued to find its way into the world on a variety of TV and movie soundtracks. Now they’re in LA, promoting their fifth album—and first full-length in a decade—2021’s Remedy.

Joyce Manor is made up of Barry Johnson (vocals, guitar), Chase Knobbe (guitar), Matt Ebert (bass, vocals), and Pat Ware (drums), and the pop-punk quartet is celebrating a decade since their self-titled debut.