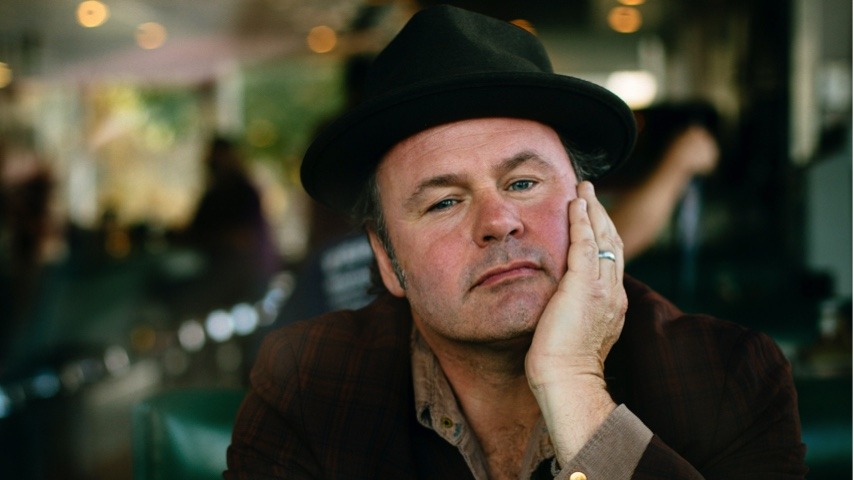 Paste Studio is on the road this week, streaming from Club Passim in Cambridge, Mass. We’ve invited 12 of Boston’s finest musical artists to perform for our audience, live here at PasteMagazine.com, as well as on our YouTube channel and Facebook page. We’ll be taking every precaution to create a safe environment for our artists and staff. Expect the same exceptional quality you’d find from our sessions at the Paste Studios in New York and Atlanta, and look for Paste Studio on the Road to visit a city near you later this year.

Our final day in Boston should be a great one. We kick things off with Chadwick Stokes. The frontman for two legendary Massachusetts indie bands State Radio and Dispatch, Stokes has released four studio LPs as a solo artist to go with the dozens of other various recordings with his different projects. He’s also a human rights activist, working to improve lives in places like Zimbabwe and the Sudan.

Originally from Milwaukee, folk musician Peter Mulvey has also called Dublin, Ireland, and Boston home, releasing more than 20 albums and EPs since his 1992 demo tape, always pushing the sounds he can get out of an acoustic guitar.

Syracuse, N.Y., native Martin Sexton moved to Boston in 1988, playing his music for anyone who’d listen. And people were happy to listen to this blue-eyed-soul legend, who signed to Atlantic Records for two albums before forming his own Kitchen Table Records.