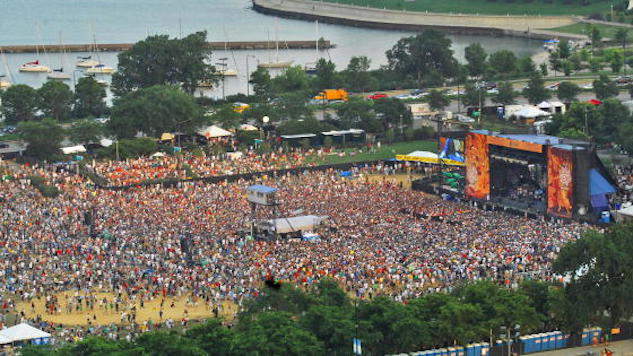 Chicago Mayor Lori Lightfoot and the city’s Department of Cultural Affairs and Special Events have announced the cancellation of this year’s Lollapalooza amid Covid-19 concerns. According to the same statement, “Lollapalooza will honor its annual summer tradition by bringing Chicago, and the world, together around a common bond of community, civic engagement and, of course, live music in a weekend-long livestream event July 30-August 2, 2020. Details to be announced next month.”

The festival’s lineup had not yet been announced, but in a post on Lollapalooza’s Instagram today, organizers promised that they “will be working hard behind the scenes to deliver Chicago a spectacular celebration Lollapalooza’s 30th anniversary in the summer of 2021,” and that the full schedule for the coming livestream will be shared in July.

Lollapalooza has now joined the ranks of the many festivals that have been called off this year. SXSW, Coachella, Pitchfork, the New Orleans Jazz Festival, Boston Calling, Governors Ball, and many more have either been cancelled or severely delayed on account of Covid-19.