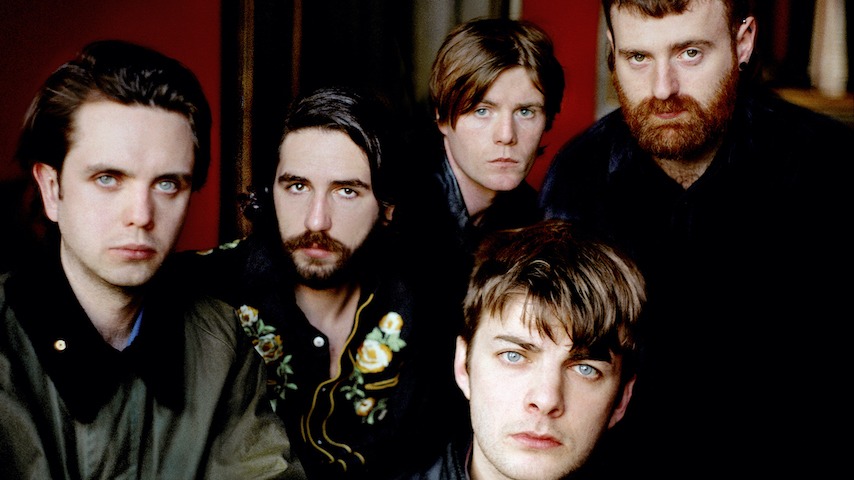 Post-punk upstarts Fontaines D.C. have released a gloomy new single “I Don’t Belong” from their forthcoming sophomore album A Hero’s Death, out July 31 via Partisan Records.

This track, whose Joy Division influence is hard to miss, follows the recent unveiling of the title track. “A Hero’s Death” is a much more upbeat preview of the album, though both songs are full of the trademark Fontaines D.C. repetition. On “A Hero’s Death,” it’s Grian Chatten’s charming voice singing over and over: “Life ain’t always empty,” and on “I Don’t Belong”: “I don’t belong to anyone.”

Listen to the song below, preorder A Hero’s Death here.