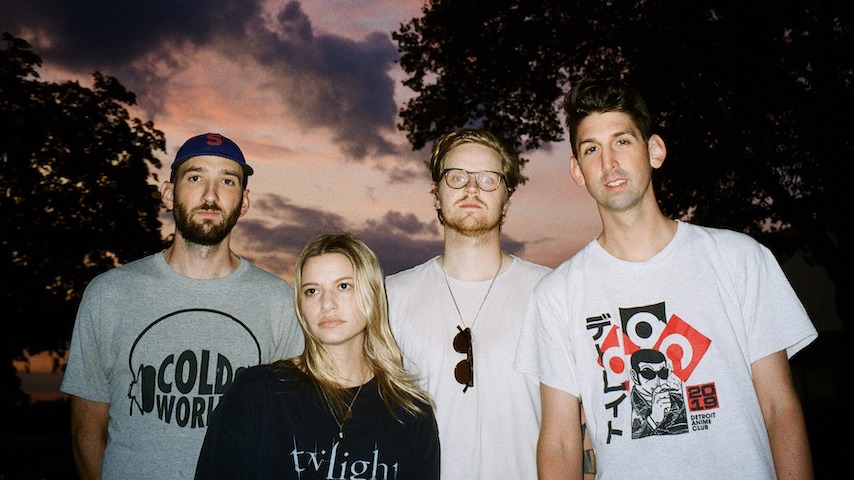 The tune is reminiscent of their last album Spin, though more imbued with pop melodies. It won’t be on their next record, but it’s an indication of the sound they’ve been playing with.

Previous collaborators Teddy Roberts and Colin Gorman officially joined veteran members Ben Walsh and Brianna Collins to work on the new album. The title and release date for the next LP is still unknown, but more stuff should be on the way.

Listen to “Warn Me” below. Further down check out Tigers Jaw’s 2017 Paste Studio session.