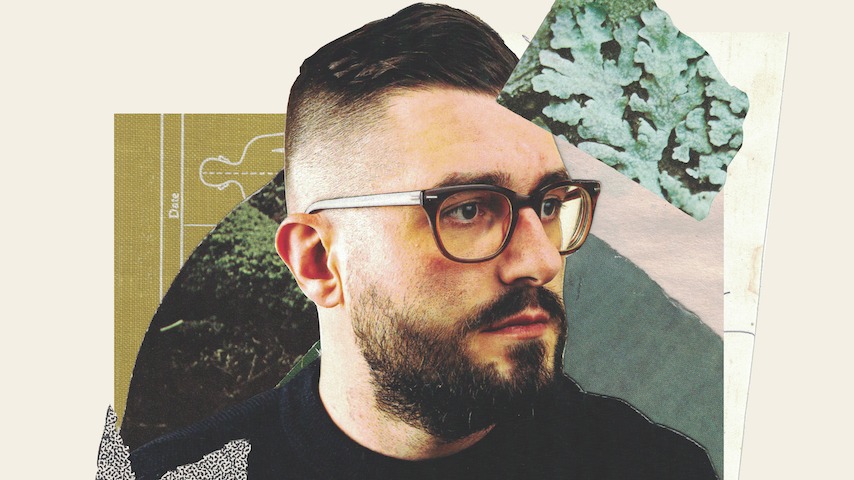 Into It. Over It.—the indie rock project of Evan Thomas Weiss—have announced their long-awaited album Figure, out Sept. 18 via Triple Crown Records. Lead single “Living Up To Let You Down” is out now.

This album follows 2016’s Standards. “Living Up To Let You Down” finds Into It. Over It. still in a state of eccentricity and playfulness, with a lot of Death Cab for Cutie-influenced moments.

Weiss said in a statement:

It’s about trying to make peace with poor decisions that I’ve made and how I can try to reconcile as much as I can, and what I can’t reconcile, how I’m going to cope with that moving forward, and what I can do to be better to the people around me.

Preorder Figure here, and watch the beautiful video for “Living Up To Let You Down” below.