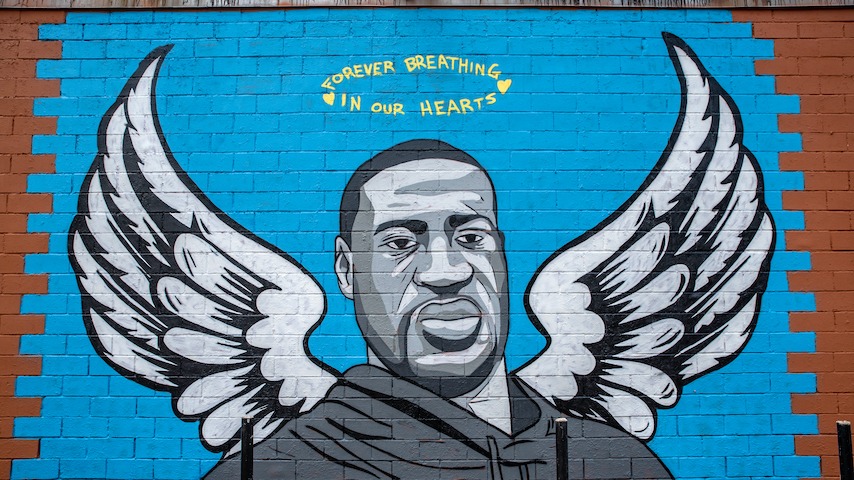 On May 25, George Floyd was killed by police officer Derek Chauvin in Minneapolis. Amidst the widespread movement that has occurred in the wake of his death, Floyd’s contribution to Houston’s chopped and screwed music scene has been unearthed and widely shared across the internet. Although his achievements as an artist should not add value to his life, remembering Floyd as he was—as a whole individual, a thoughtful friend and an adored member of the Houston hip-hop community—helps to honor his memory in its entirety.

Growing up in Houston’s Third Ward, Floyd was a member of DJ’s Screw’s hip-hop collective the Screwed Up Click, and rapped under the name Big Floyd. In a recent interview published on Pitchfork, Trae tha Truth, a fellow Houston rapper, discussed his memories of Floyd, his thoughts on the protests and how he hopes the movement proceeds moving forwards.

“He was definitely one of the most genuine, humblest people, man. Real, real big dude, but he also had a real, real big heart at the same time” Trae said. “He was one of those people who don’t really care about opinions or what people think. He just stood for what’s right. And he loved music.”

Read the entire interview on Pitchfork here. Further below, listen to tracks featuring Big Floyd from the Screwed Up Tapes.