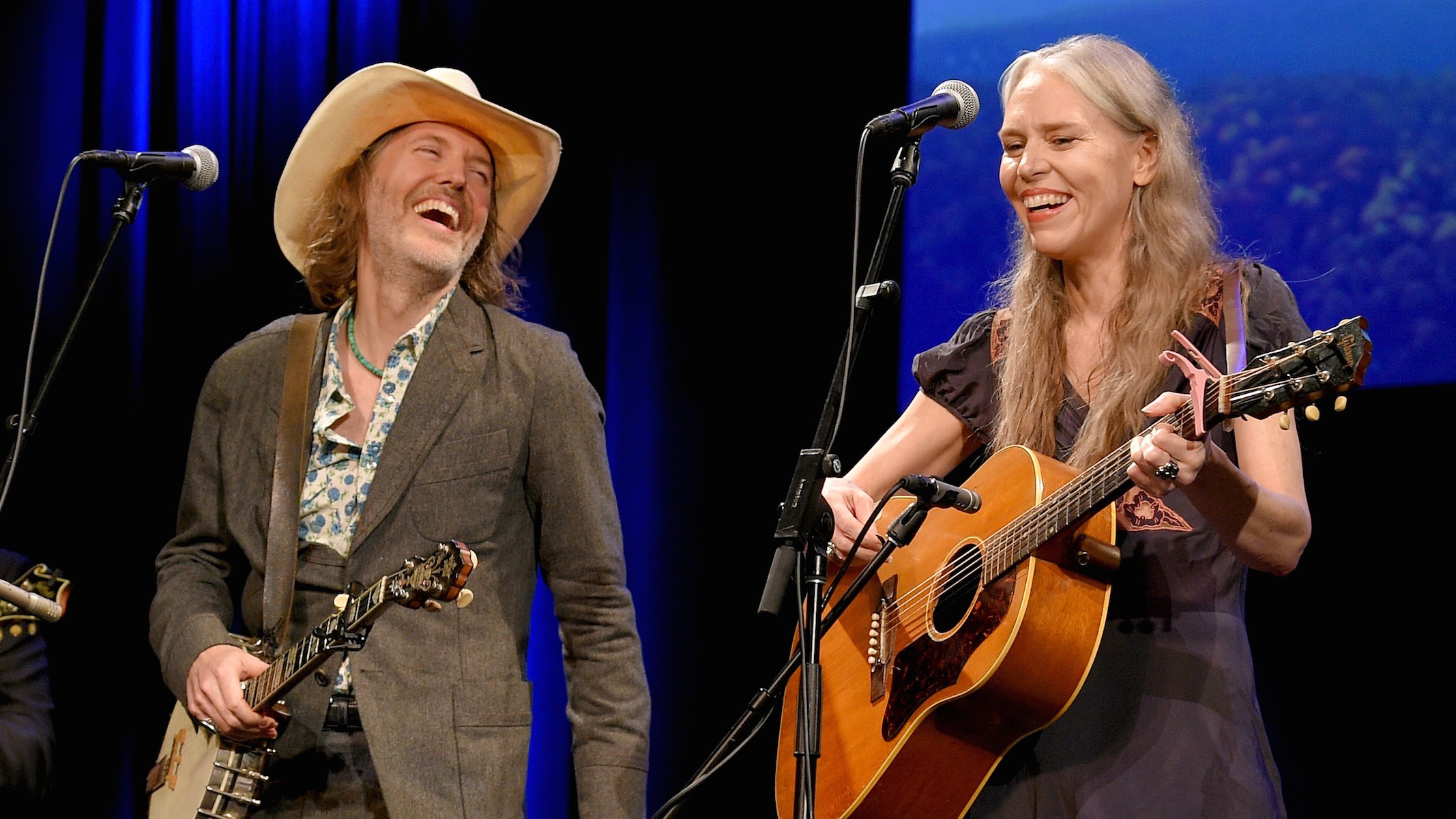 Americana innovator Gillian Welch has dipped (more like plunged) her toe in all kinds of projects throughout her career. Maybe you know her from her musical partnership with ace guitarist David Rawlings, a.k.a. their band Dave Rawlings Machine. Or maybe you remember her from her work with the Coen brothers, first on the soundtrack for their classic 2000 film O Brother, Where Art Thou? and then again last year for a Grammy-nominated song from The Ballad of Buster Scruggs called “When A Cowboy Trades His Spurs For Wings,” which she co-wrote with Rawlings. Or maybe you know her for her stunning solo work, which includes the oft-covered “Everything is Free.”

That’s all to say Welch and Rawlings are responsible for a handful of modern classics. In 1999, Welch had two solo records under her shiny leather belt, and Rawlings a few feature credits under his. On this day (June 25) in 1999, the pair chugged through two sets at the now-shuttered Tramps venue in New York City. While many of the classics they would later make together weren’t yet born, this is a lovely collection of recordings featuring their communicative style of bluegrass-playing.

Listen to the pair’s 1999 New York City show below via the Paste vault.