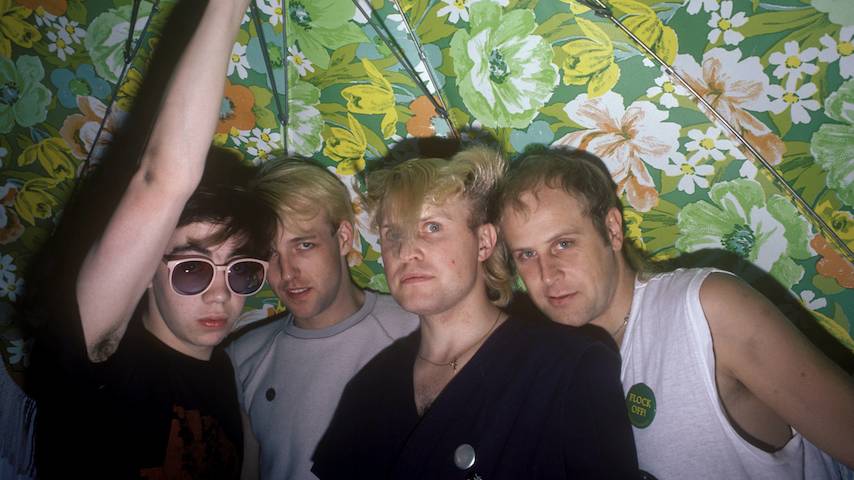 Nashville’s famed Grand Ole Opry Theater has been associated with country music for decades, but imagine merging this temple of American roots music with one of the most influential English new wave groups (with hair that’s so distinctly ’80s, it hurts). On this day in 1983, A Flock of Seagulls, led by Mike Score and his wonderfully head-turning, winged haircut, performed at the theater just a few months after the release of their second album Listen.

Highlights from the show include sublime versions of “Space Age Love Song” and “I Ran (So Far Away),” both from their self-titled debut album and the latter of which helped launch their career in America thanks to support from MTV. Hear their intoxicating swells of synths and programmed drums as they dazzle this Nashville audience.

Hear A Flock of Seagulls perform live in 1983 below via the Paste archives.