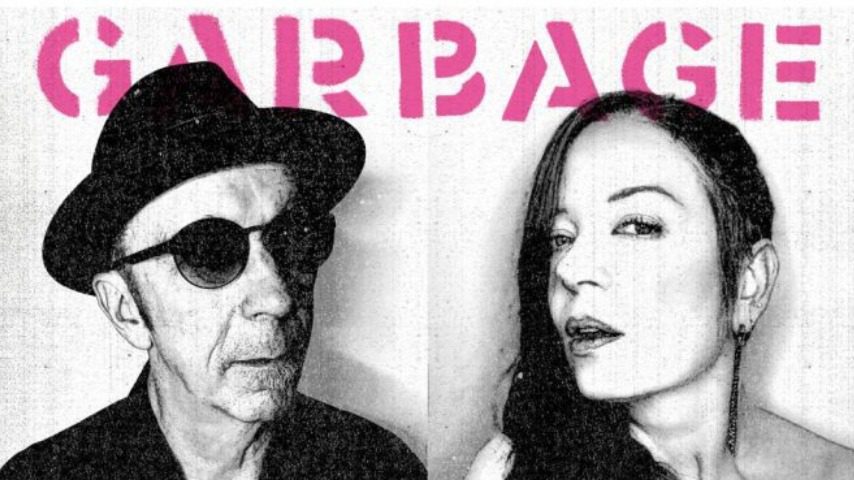 Garbage have announced that their seventh studio album No Gods No Masters arrives June 11 via Stunvolume/Infectious Music. The latest project follows 2016’s Strange Little Birds and arrives with the release of a new single titled “The Men Who Rule The World.”

“The Men Who Rule The World” is a scathing, anthemic call to action against the capitalist, patriarchal forces that have left the world in its current state. The dark, warped sound of the ‘90s alternative mainstays is immediately catchy with the compelling opening lyrics, “The men who rule the world / Have made a fucking mess.” The song’s accompanying music video, a collage-style mixed media effort by Chilean artist Javi.MiAmor, paints broad strokes against modern injustices, from the climate crisis to racism and misogyny.

Frontwoman Shirley Manson said in a statement that these themes will be prevalent on the rest of No Gods No Masters:

This is our seventh record, the significant numerology of which affected the DNA of its content: the seven virtues, the seven sorrows, and the seven deadly sins. It was our way of trying to make sense of how fucking nuts the world is and the astounding chaos we find ourselves in. It’s the record we felt that we had to make at this time.

A deluxe edition of No Gods No Masters will add an additional eight tracks to the album, including covers of David Bowie, Bruce Springsteen and Patti Smith. The bonus songs also invite collaborations from Screaming Females, Brody Dalle, Brian Aubert, John Doe and Exene Cervenka. The deluxe album will arrive with alternate cover art and a limited-edition pink vinyl in record stores the day after the album’s release.

Watch the music video for “The Men Who Rule The World” below. Keep scrolling for the No Gods No Masters album artwork and tracklist.


No Gods No Masters Album Artwork:


No Gods No Masters Tracklist: