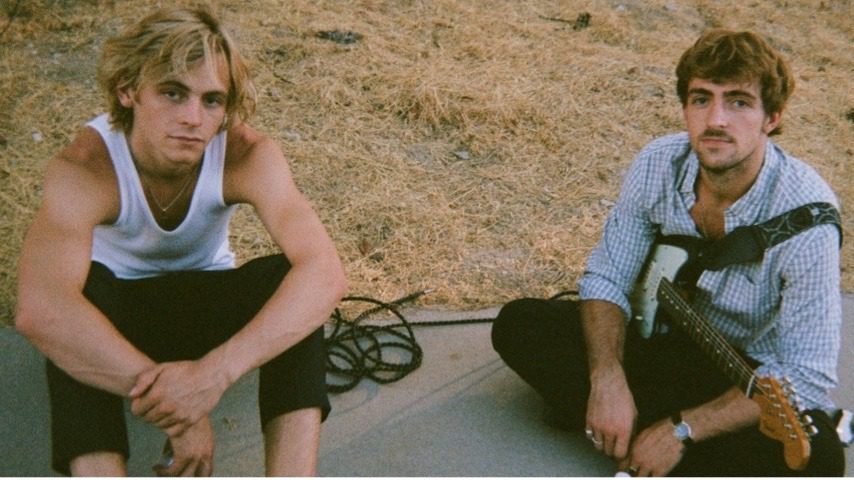 Born Rosalind Elizabeth Crane, Rozzi was touring the nation with Maroon 5 by age 19. Since then the indie pop artist has released a pair of EPs and a debut album, 2018’s Bad Together. And if you watched The Morning Show on Apple+, you’ll remember her covering Radiohead’s “Creep.”

After nearly a decade of performing in the five-piece family group R5, brothers Rocky and Ross Lynch became The Driver Era in 2018, releasing a trio of singles, “Preacher Man,” “Afterglow” and “Low.” They put out their first LP, X via BMG the following year, and have since released a trio of EPs, while Ross has continued his acting career, mostly recently playing Harvey Kinkle on Netflix’s Chilling Adventures of Sabrina.

The trio of John Chong, Alex Hwang and Sally Kang have been performing together since 2011, releasing three albums of indie folk in that time, including the brand new LP Creatures in Your Head.