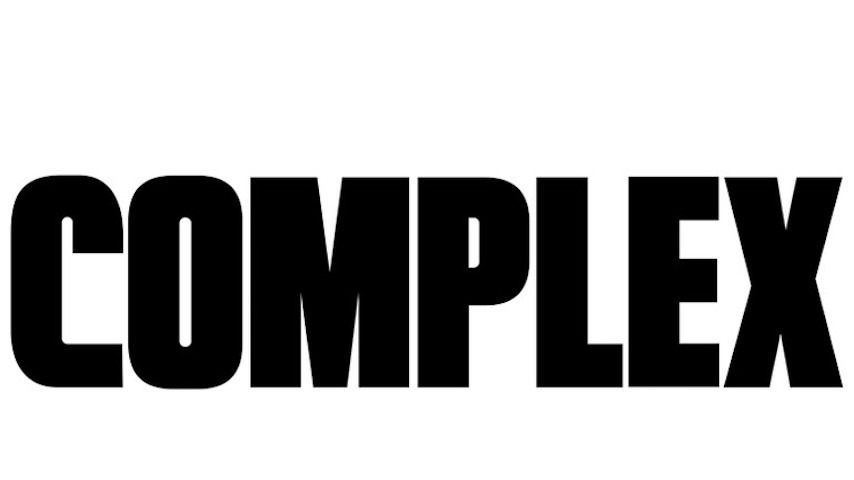 On June 19, former Complex employee Tiffany Wines spoke publicly about her traumatic experience working at the publication that champions Black culture. “Complex Network recognizes the responsibility we have to stand for justice,” says the brand’s statement in the wake of BLM protests.

“This is completely contradictory to the day-to-day reality of working at the company as a Black woman or a woman of color,” Wines wrote.

With media outlets feeling pressured to publicly advocate for anti-racism, they are posting hollow statements while continuing to allow racism, misogyny and overall discrimination to happen in their offices. OkayPlayer and OkayAfrica are other platforms whose Black female employees have come out with horror stories.

In Wines’ statement, she calls for the resignation of Jay Salim (EVP, People & Culture) and Arman Walia (Sr. Director of Social Media), saying: “…the company itself is not a safe place for its most vulnerable population: Black women.” She also points out that the company wouldn’t exist wihout “Black art, Black consumers, and Black labor.”

Professionalism and equity are unfortunately hard to come by in the media industry, largely due to the powerful men that helm these organizations (look at Eric Sundermann). In Wines’ case, she dealt with Walia bullying her through Slack, saying he would consistently “…criticize, undermine, or demean my work, all while taking credit for the achievements the rest of the team accomplished but contributing nothing of his own.” According to Wines, when confronting Salim about the behavior, she was assured that his pre-existing friendship with Walia would not cloud his judgment. Walia ended up being promoted. Wines learned that at least five other women went to HR about him. Nothing happened.

Wines’ worst story consisted of pot brownies that were left in the office. There was no indication that there were drugs in them, especially since there is a strict policy that no drugs are allowed in the office. This led to a traumatic experience of blacking out and then having it all swept under the rug.

Complex put out a response on July 23 on an account with a little over a hundred followers (compared to their main account’s 2.2 million followers) called Complex Networks. The first sentence claims Complex Networks is a “great place to work, but it is by no means perfect,” and they go on to say they’ve “already taken immediate actions to address recent claims, as the first of many steps.”

After Wines’ statement went viral, more women came out about their experiences in the toxic culture of that office. This includes some young interns (as young as 18) being hit on by 30-year-old men.