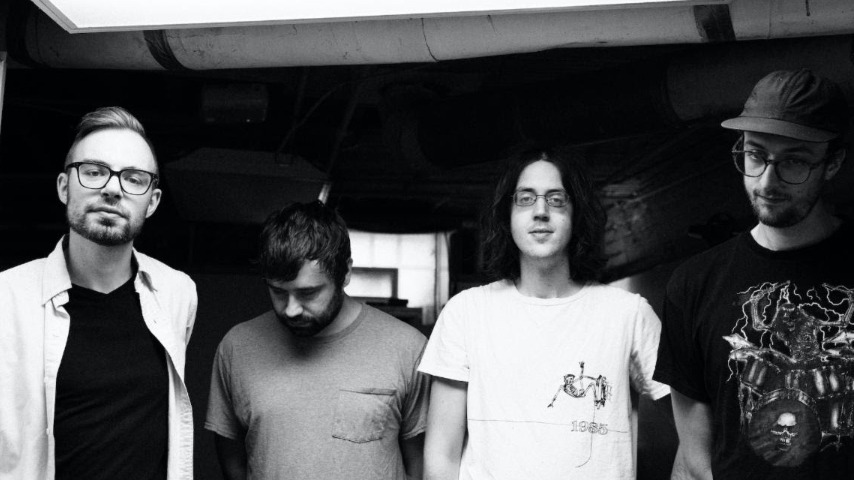 Cleveland band Cloud Nothings are celebrating the 10th anniversary of their debut album, Turning On, today with a special reissue, including four previously unreleased live tracks. Bassist TJ Duke created a video for their 2010 Brooklyn performance of “Can’t Stay Awake” to mark the occasion. This all comes ahead of the band’s forthcoming album The Shadow I Remember, out on Feb. 26 via Carpark Records.

Turning On has all the noisy charm of a homemade record, having been recorded in frontman Dylan Baldi’s parent’s basement. The look back into the band’s history feels especially apt as they collaborated with producer Steve Albini on their newest album. Albini previously worked with the band on 2012’s Attack on Memory, which ranked 12th in Paste’s 40 Best Punk Albums of the 2010s.

Watch the video for “Can’t Stay Awake” below, and preorder The Shadow I Remember here. Keep scrolling for the Turning On deluxe album artwork and tracklist.