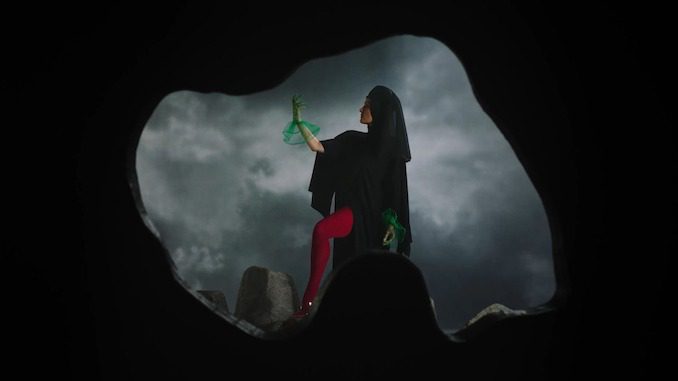 “Moderation” follows “Running Away,” released last month. It’s a silky, playful track with a fog of synths and a lavishness exuding from Le Bon’s buttery voice.

In a press release, Le Bon notes the inspiration for “Moderation,” describing it as “a nod to the daily dilemma of trying to curb inherited and novel habits, when you want to eat the moon, and an essay written by the architect Lina Bo Bardi in 1958 that continues to kick hard.”

The video for “Moderation” was directed by Juliana and Nicola Giraffe, and filmed through a window of Bo Bardi’s.

Following the release of Pompeii, Le Bon will tour North America, the U.K. and Europe through April 2022.

Watch the video for “Moderation” below, and find Le Bon’s 2011 Daytrotter session and upcoming tour dates further down. You can preorder Pompeii here.