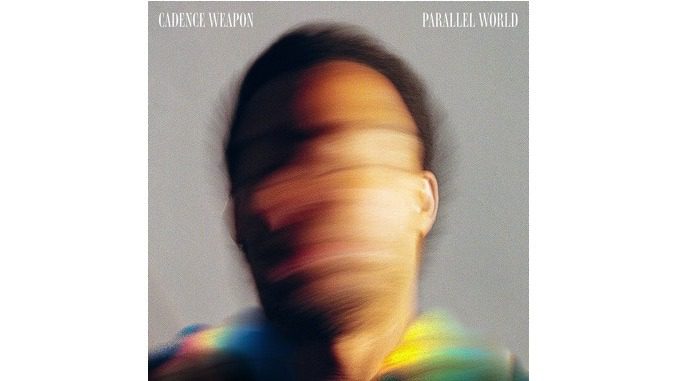 The 16th Polaris Music Prize was awarded on Monday night, with Edmonton-born, Toronto-based rapper, producer and poet Cadence Weapon (born Roland Pemberton) winning for his album Parallel World. Presented annually by CBC Music, the Polaris Prize honors the best Canadian album of the year, as determined by an 11-person grand jury featuring members of the music media, and comes with a $50,000 prize and “global music promotion distribution” for a future release courtesy of Play MPE.

“If I won this, I wanted to announce that next year I’ll be using some of my resources to organize some voter registration events around the Toronto municipal election, as well as the Ontario provincial election because we need some changes to our leadership and we need to make things more equitable for people in this city to be able to vote,“ Cadence Weapon said in his remote acceptance speech. “I also just want to take this time to mention that Justin Trudeau has worn Blackface so many times he can’t even remember how many times, and he was just given a third term. That’s exactly why I need to be making rap records that are political, that are about these subjects because that’s still a fact today.”

A former Edmonton poet laureate, Pemberton also addresses Trudeau’s use of Blackface on his album itself: “My prime minister wears blackface / But he don’t really wanna face blacks,” he raps on “Play No Games.” He also addresses such issues as anti-Black discrimination on “Africville’s Revenge,” gentrification on “Skyline,” facial recognition technology on “On Me,” and more.

The artist concluded his victory speech with a shoutout to his hometown: “Finally, this goes out to everybody in Edmonton and Alberta! I’m from Edmonton, 780, we’ve never been here before. I want to show everybody, all the young artists listening right now, and watching this, you don’t have to be from Toronto. Your experience is valuable. Your art matters. Coming from Edmonton, I don’t want you to forget that. The prairies got something to say. E-town.”

The third time was the charm for Cadence Weapon, whose 2005 debut Breaking Kayfabe and 2012 album Hope in Dirt City were also shortlisted for the Polaris.