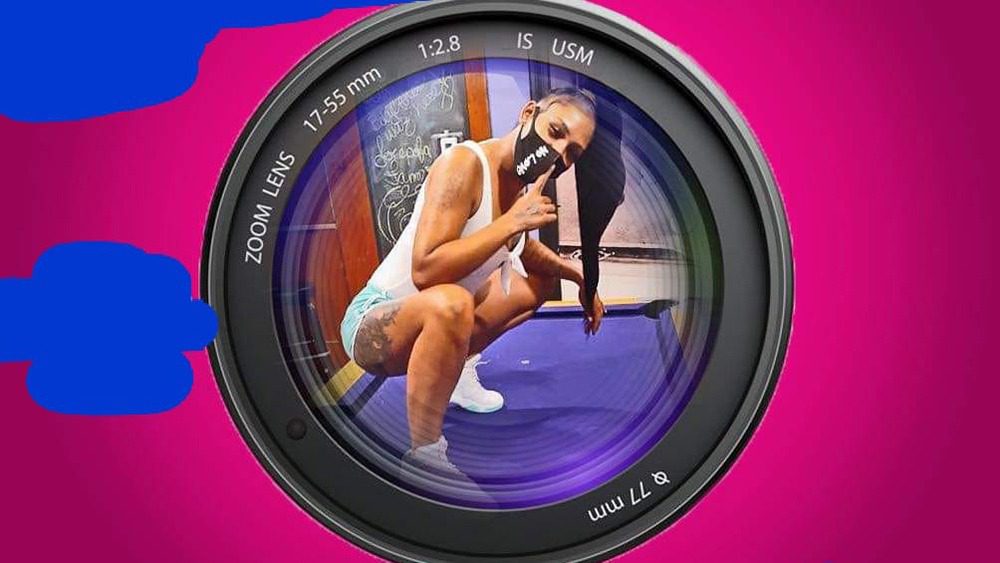 Yesterday, we received some sad news coming out of Cincinnati, Ohio. Not only has another young soul lost their life to gun violence, but, in this case, six young children have also lost their mother.

35-year-old NSanelyGorgeous, born Brandi Turner, was shot and killed in an early Saturday morning shooting. Two other people were also injured. Turner’s sister spoke with the media and insisted the aspiring artist had just been in the wrong place at the wrong time:

“She was just trying to celebrate. That’s all she was trying to do.”

As reported by YouTuber 1090 Jake on End of Sentence, the shooting came just hours after Tuner had posted her very first music video, likely what she had been out celebrating. Just a few months earlier, Turner had released her first project, the 4-track self-titled EP, NSanelyGorgeous, which is available on Spotify and other platforms.

A GoFundMe campaign has been created to give Turner a proper burial. 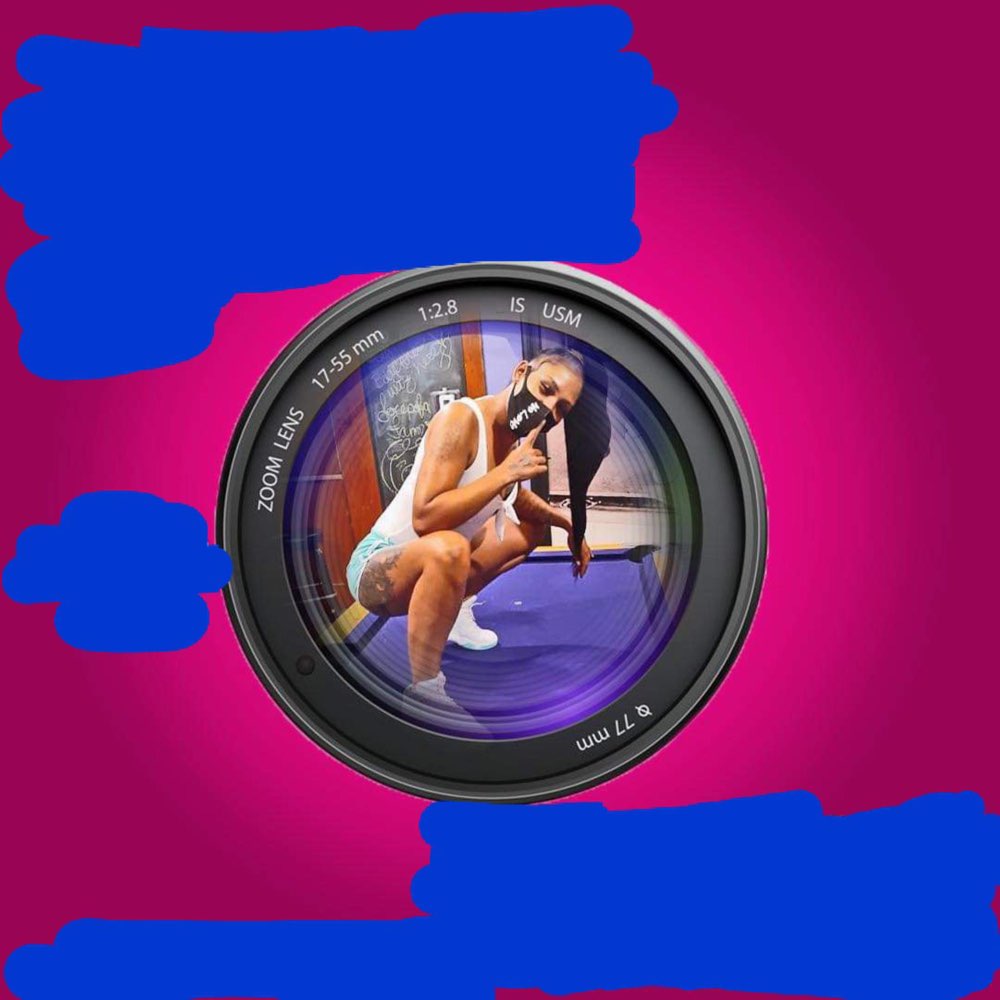