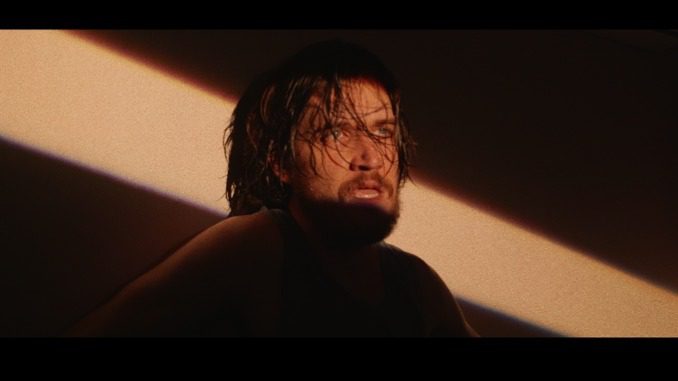 If you’re one of the many who’ve gone gaga for Bo Burnham’s latest Netflix special Inside, you’re in luck: The filmmaker and comedian’s shared the special’s 20 tracks on streaming services as an album titled Inside (The Songs).

After earning widespread acclaim with his writer-director debut Eighth Grade, and starring opposite Carey Mulligan in Emerald Fennell’s Oscar-winning Promising Young Woman, Burnham surprised people by announcing Inside out of nowhere in late April, revealing that he’d filmed the special himself, sans crew and audience, over a year in isolation. The resulting special, released May 30, has easily been one of 2021’s most buzzed-about—Paste’s Shane Ryan praised Burnham’s ability to “satirize the sadness and ugliness of modern life like no other comedian,” and the special currently boasts a perfect Rotten Tomatoes score.

Now, fans can revisit tunes like “White Woman’s Instagram,” “Problematic” and “Welcome to the Internet” at their leisure. You can even take Burnham’s show on the go … outside.

Watch Burnham perform “Welcome to the Internet” below. You can stream the Inside album right here and catch the special over on Netflix.