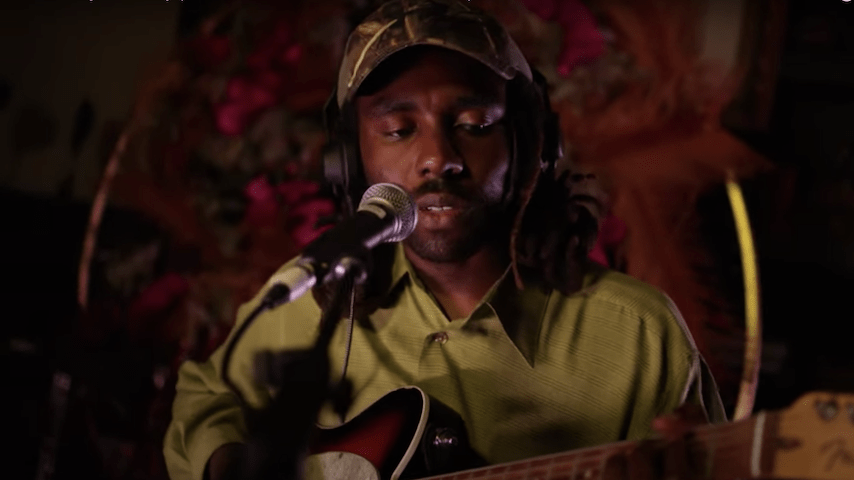 The livestream marked Hynes’ first musical endeavor since his February track with The Avalanches, “We Will Always Love You,” and his first live appearance since the onset of the coronavirus. Stripping the song down to only electric guitar and vocals, the intimate performance showcased his innate musicality, his enrapturing delivery making you feel as if you’re in the softly-lit room right alongside him. Watch the performance below. Further down, check out Hynes’ 2012 Daytrotter session.