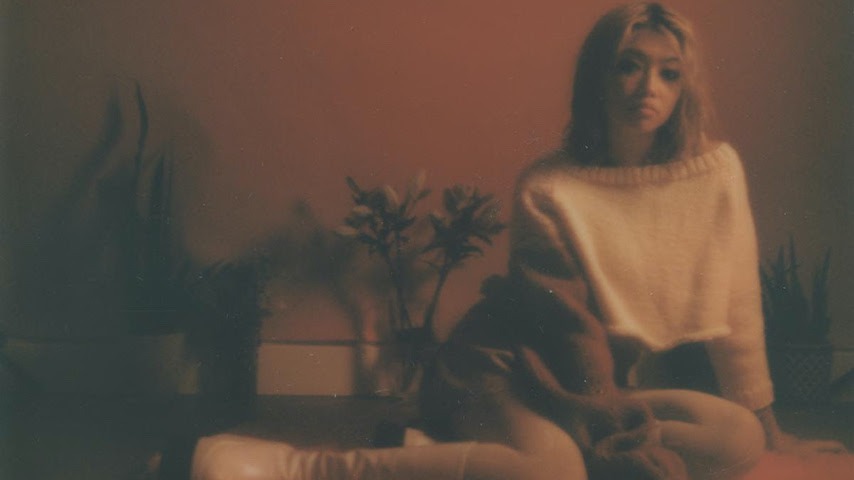 Indie-pop rising star Beabadoobee—the project of 20-year-old Bea Kristi—has announced her debut album Fake It Flowers, due later this year via Dirty Hit. The first single “Care” is out now. Earlier this year, Paste featured Beabadoobee in our list of 15 British Acts You Need to Know in 2020. Kristi opened for Clairo in the U.S. last year and was due to join The 1975 on their 2020 arena tour, which was canceled due to COVID-19.

Kristi says of her new single:

This song has end-of-a-90s movie vibes, like you’re driving down a highway. It is pretty much me being angry at society, or people around me who I just don’t think know me and don’t care. I don’t want you to feel fucking sorry for me. I just want you to understand what I’ve been through. I never expected to be making the first video from my album during a pandemic! I was so lucky to be locked down with the bedroom guys, it feels like it turned out as one of the most personal, real videos I’ve made. I’m so excited to share it!

The swirling pop song sounds like it’s from a ’90s coming-of-age film, and the music video is even more fun, with Kristi headbanging and shredding on her guitar as if she’s playing a punk song.

Watch the video for “Care” below.