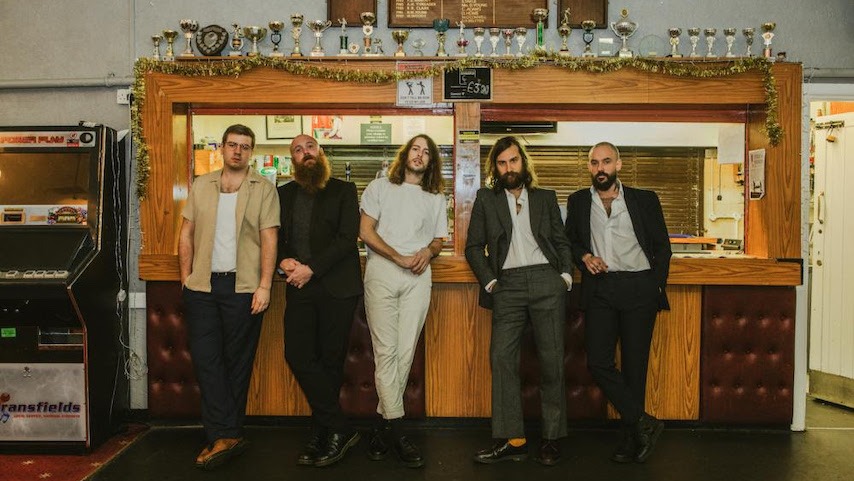 In advance of their forthcoming LP, Ultra Mono, out Sept. 25 via Partisan, Bristol band IDLES have shared yet another single off the album. “A Hymn” follows the release of singles “Mr. Motivator” and “Grounds,” tracks which will also appear on the album. The single was released with an accompanying music video, which features the band members and their parents driving through the streets of their hometowns.

“A Hymn’ is a hymn that rejoices in the sinister flesh-eating virus of the pedestrian,” says frontman Joe Talbot. “It sings the tune of normal’s teeth sinking into your neck as you sleep stood up with your eyes open. Amen.”

Prior to the release of their upcoming album, the band will host a series of live performances on Aug. 29 and 30. You can buy tickets to the virtual performances here.

Watch the music video for “A Hymn” below: