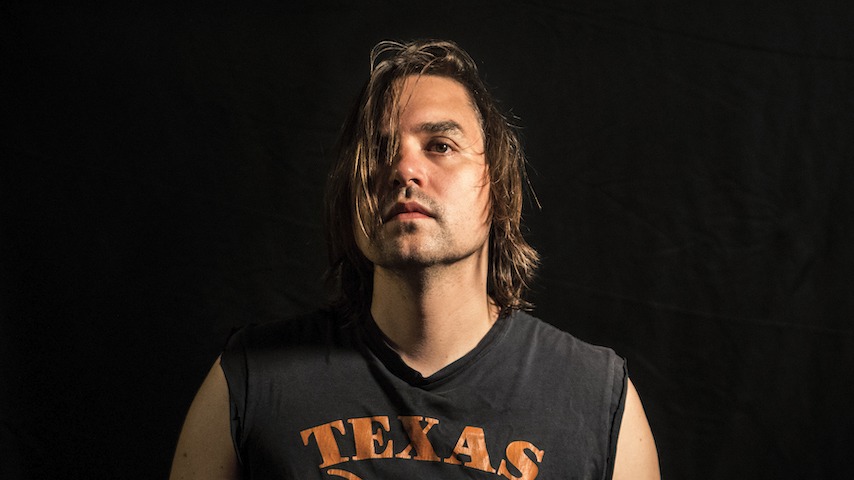 Arcade Fire’s Will Butler has announced his second solo album, Generations, following his 2015 debut Policy. The album is set to release Sept. 25 via Merge Records. Pre-order the album here.

Butler released the album’s lead single, “Surrender,” alongside the announcement. In a statement, Butler said the track “is masquerading as a love song, but it’s more about friendship. About the confusion that comes as people change—didn’t you use to have a different ideal? Didn’t we have the same ideal at some point? Which of us changed? How did the world change? Relationships that we sometimes wish we could let go of, but that are stuck within us forever.”

A music video accompanied the new track, mixing in pre-quarantine footage with Butler’s commentary on the direction the world has taken since he recorded his music. Watch below.

Scroll down further to check out the album art and tracklist for Generations.