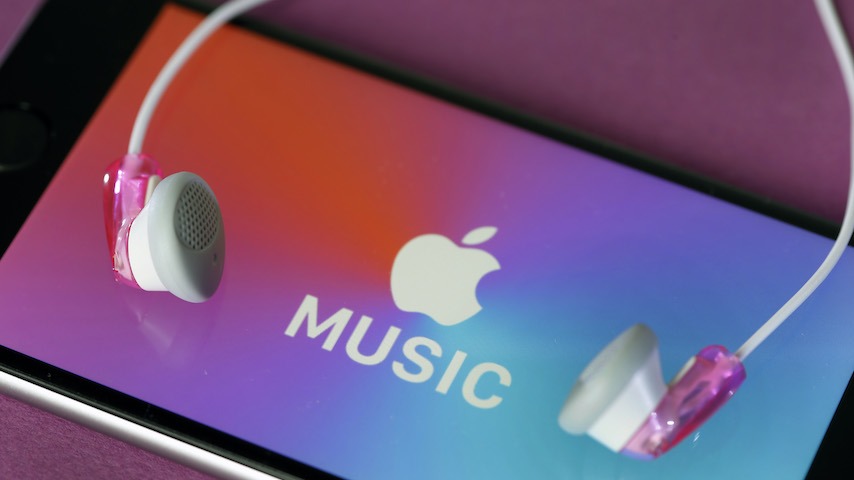 Joining other industry giants in #BlackoutTuesday, an initiative by the music industry to ‘pause the show’ in solidarity with the Black Lives Matter movement and the protests across the United States, Apple Music has suspended the browse feature on its platform. Instead, browse has been replaced by a playlist made up of music by exclusively black artists. The playlist, titled For Us By Us, includes songs such as “The People” by Common, “Changes (feat. Talent)” by 2Pac and “F**k tha Police” by N.W.A.

“In steadfast support of the Black voices that define music, creativity, and culture, we use ours” the message reads. “This moment calls upon us all to speak and act against racism and injustice of all kinds. We stand in solidarity with Black communities everywhere.”

They sure did and the first song was U.N.I.T.Y. By Queen Latifah…now King Kunta by Kendrick Lamar. I’m tuned in! pic.twitter.com/dWGu0fVfMb

The first track they played pic.twitter.com/d3PcgG83np