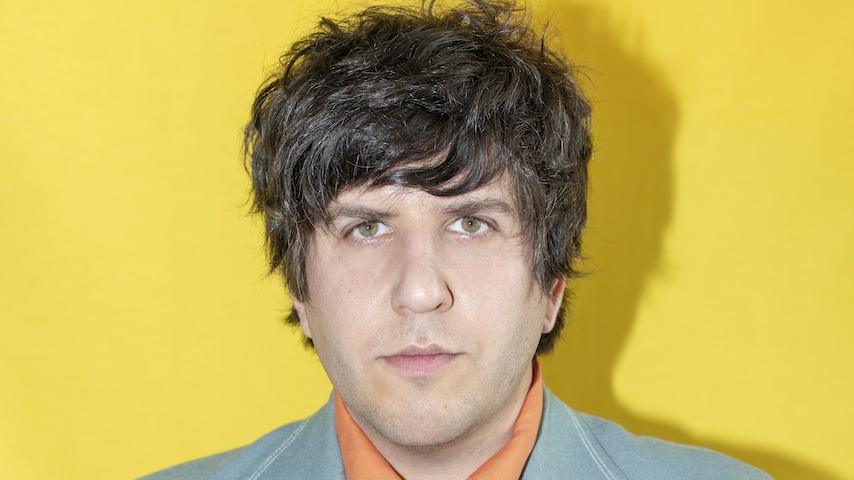 Philly’s Eric Slick—drummer for Dr. Dog—has announced his new solo album Wiseacre, out Aug. 14. The lead single “When It Comes Down To It” is out today.

Exploring newfound love, Wiseacre is a flash of brightness after his darker, more introspective album Palisades. “When It Comes Down To It” is simple and meditative, floating and sparkling with dreamy atmospherics. Of the single, Slick says:

‘When it Comes Down To It’ is a song about admitting that while you may think you’re complex, your needs are much simpler than that. I wrote it with a timer set for 30 minutes. The first verse is about reconnecting with my partner Natalie in 2015 and the second verse is about a walk through the North Carolinian woods with my best friend Dominic. The chords are weird and specifically influenced by Haruomi Hosono and Milton Nascimento. I decided to make an 80’s instructional video for the song because I grew up watching them (specifically the Hot Licks series) every morning before school. It’s the first single from my album Wiseacre, and I couldn’t be more excited to share it with all of you.

Preorder Wiseacre here, and listen to “When It Comes Down To It” below.