The project comes with some dope guest features including, in order of appearance, Jon Vinyl, Emerson, anders, TOBi, Elijah Blake, and KAIJA. 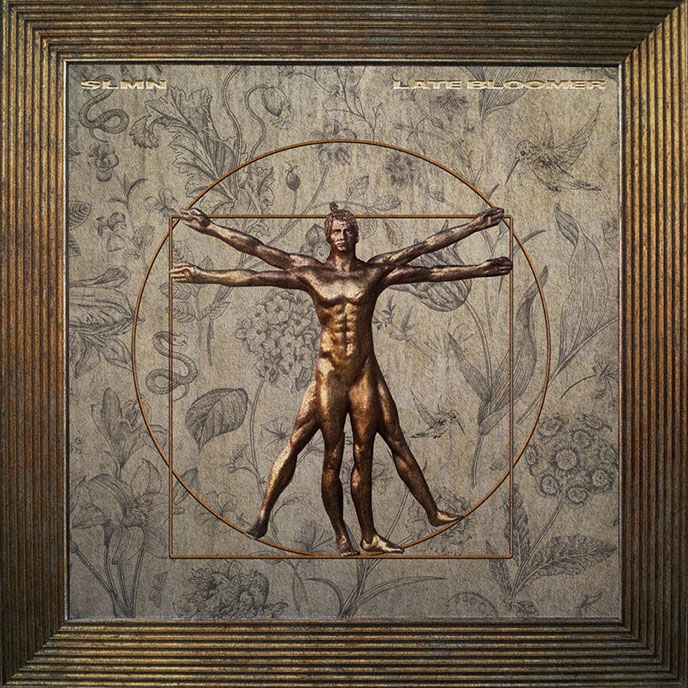