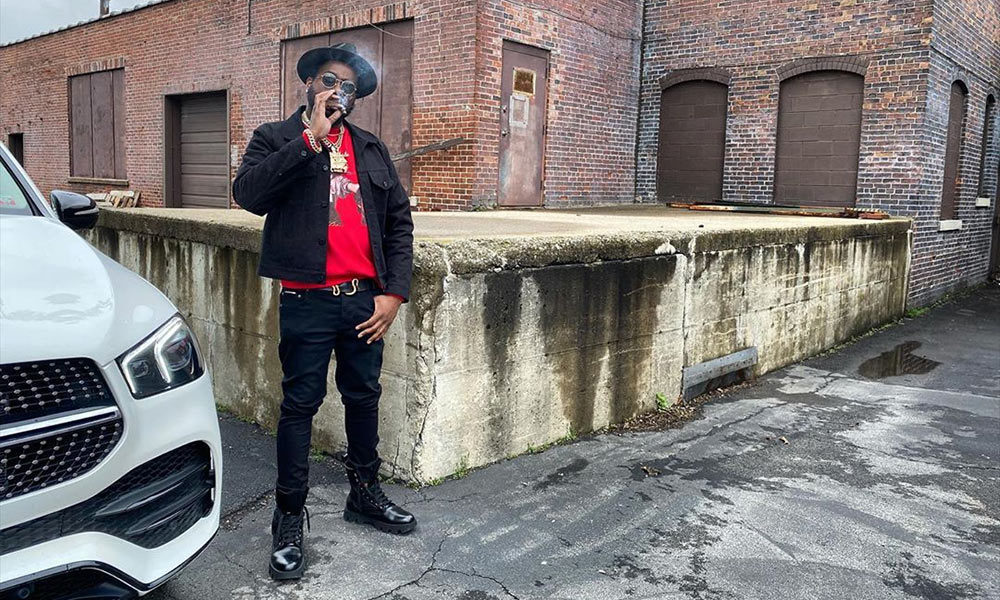 Conway the Machine of Buffalo’s Griselda Records recently expressed his support for the protests taking place in America with the new song “Front Lines.” Conway is one of several artists who have released George Floyd / Black Lives Matter themed tribute songs over the past week. John Legend wrote a tribute to Breonna Taylor on what would have been her 27th birthday a couple of days ago.

The new Beat Butcha-producer banger was released with a brief statement on social media taking a stand against racism and police brutality, and revealing his album From King to a God would be dropping soon.

“Enough is enough! WE OUTSIDE!!! Fuck the police! We had Enough of the police brutality of black people and systemic racism!!!”

You can find “Front Lines” on various digital streaming platforms including Apple Music and Spotify. 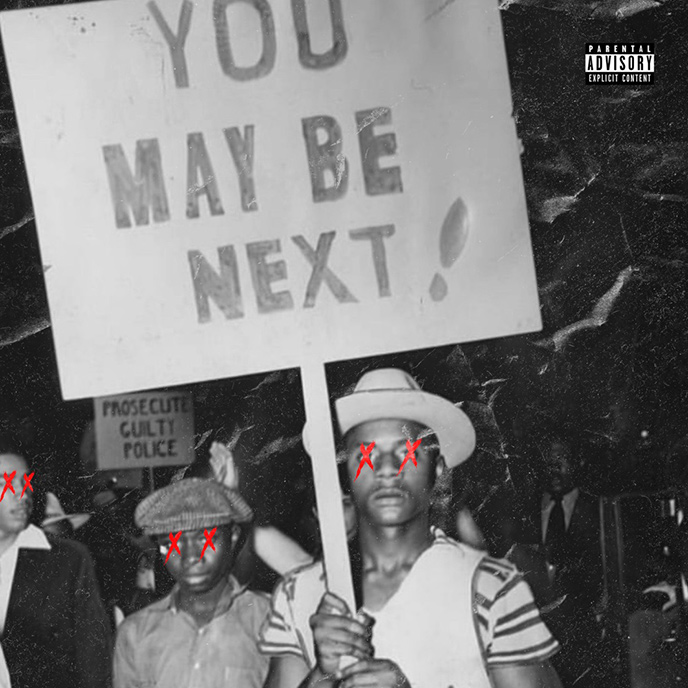