Ottawa rapper Dip Black of the Dreamland camp recently let off his latest single, “My Line.”

The song was produced, mixed and mastered in-house by Dreamland’s own Quest, with the single’s artwork being handled by Skinny.

After the release of his Blackout project in 2019, Dip Black came out swinging in 2020 and has released seven official new tracks to date. He also appeared on the Dreamland posse cut “Dreamlander’s Anthem,” Tone-E’s “In My Zone,” and another Quest banger, “Slugs,” alongside Cape, and Tone-E. 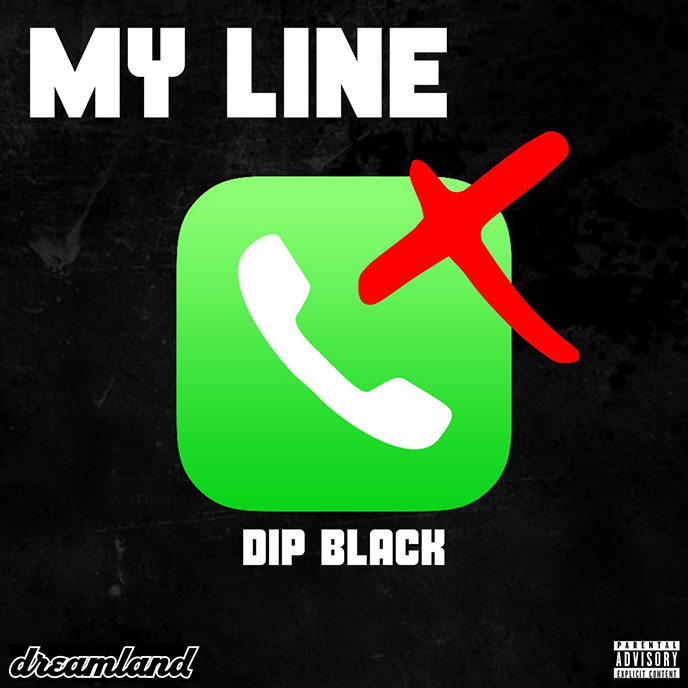 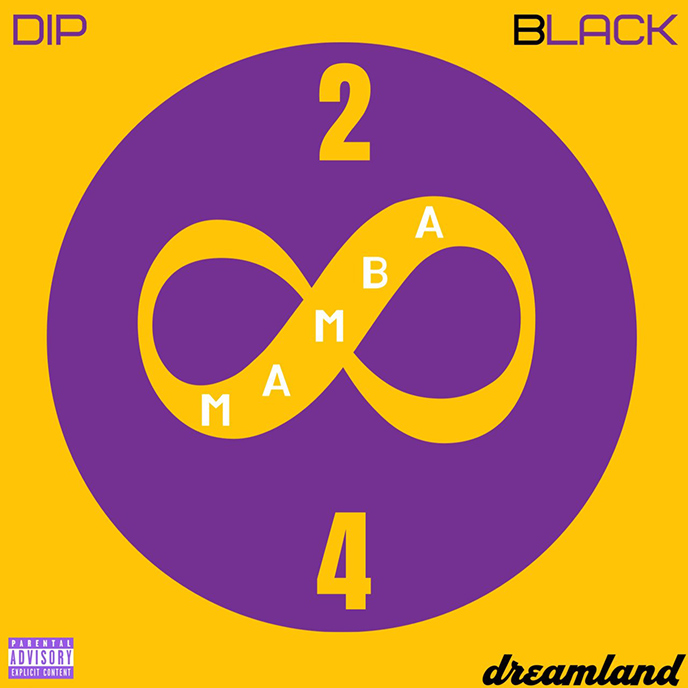