Chicago artist Birdd Luciano has been the talk of Chicago lately, taking his status to new heights with the release of his soulful “Thoughts In My Head.”

The Diamond Visuals-directed video premiered on Feb. 4, and a couple of days ago the single was officially released as part of Birdd’s highly anticipated new EP, Ghetto Blessings.

“Birdd Luciano is a new voice emerging out of Chicago that is changing the energy within the city.” 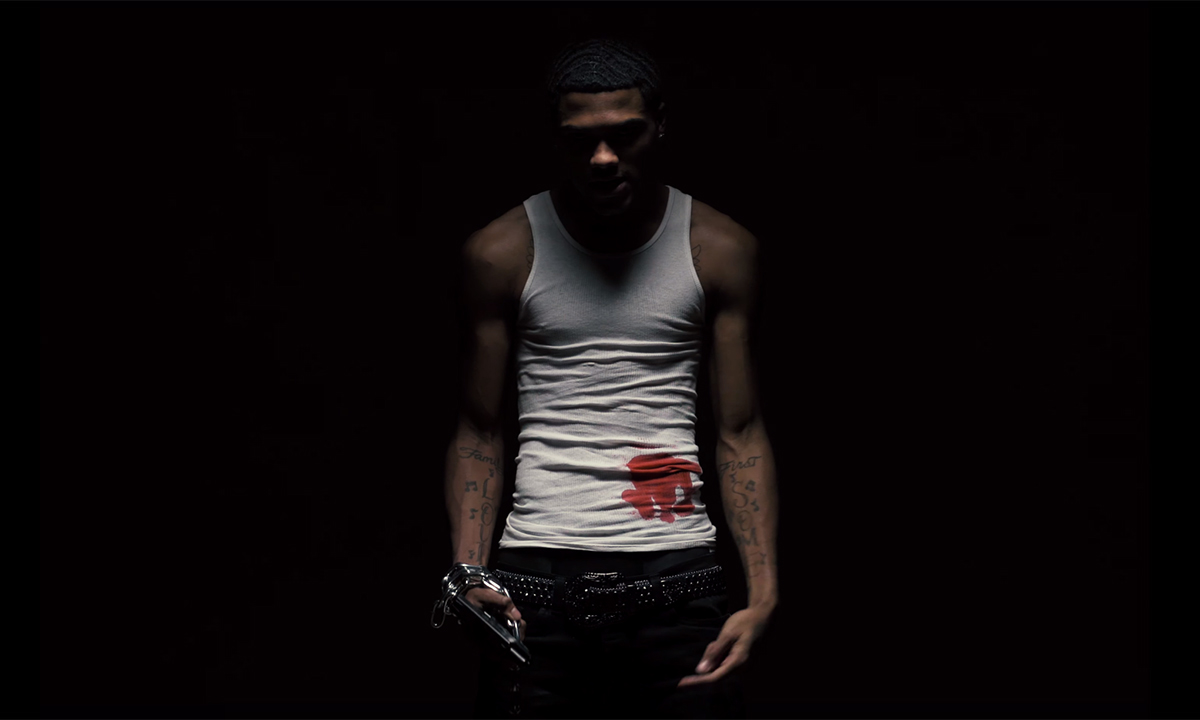 Scene from the “Thoughts In My Head” video

Along with the new project, Birdd has announced he’ll be performing at Rolling Loud in Miami in May alongside LAHH HoodBrat.

He was also featured on the new single from KeMoneyy, “Street Shit” which can be found on Spotify and other outlets.

You can check out the Ghetto Blessings project and the video for “Thoughts In My Head” below. 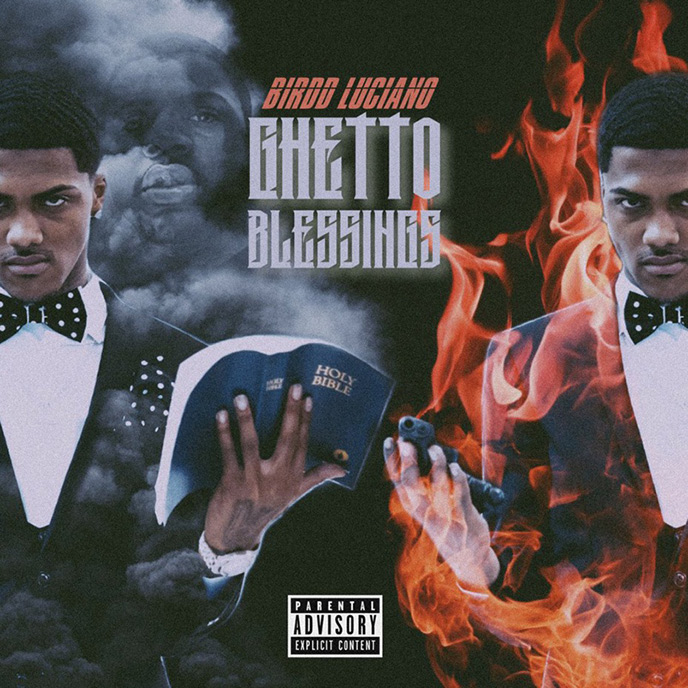