17-year-old Winnipeg rapper and vocalist, Young Urbann, is paving his road to success and finding his sound as an artist.

Young Urbann’s 2020 campaign kicked off with the April release of his “5 Hunned Degrees” single, and he’s dropped three other tracks since including his latest offering, “Won’t Stop.” The new single presents a defined cadence with Urbann touching on his past, future, and upcoming success. Along with the new music, Urbann has also announced plans to release his first mixtape in 2021.

You can find the CEDD-produced “Won’t Stop” on various digital streaming platforms including Apple Music and Spotify. 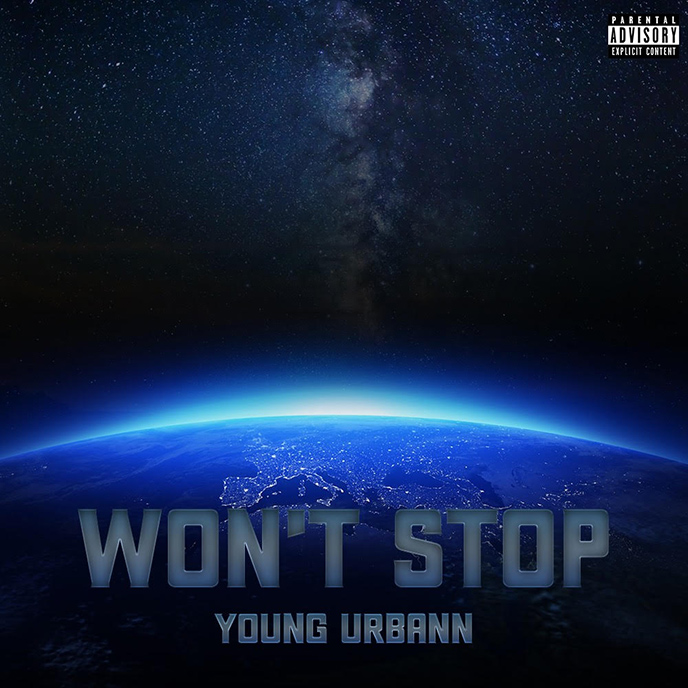