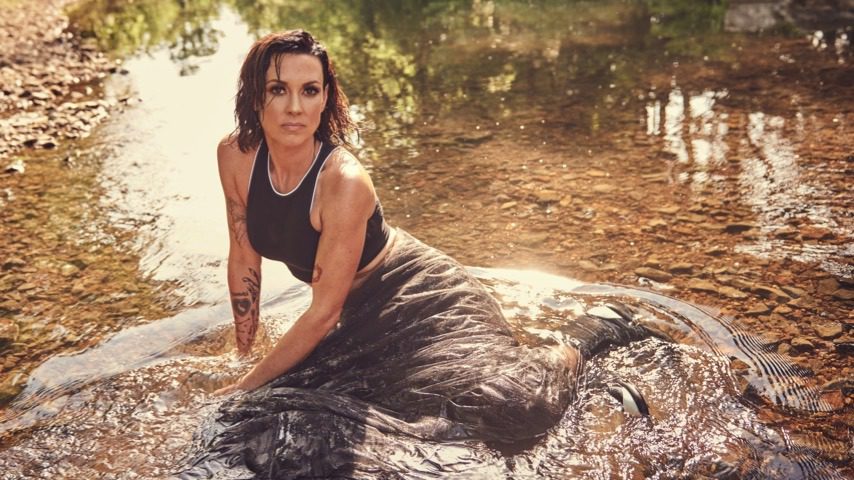 Ron Gallo takes us into the weekend at 12pm CT/1pm ET. The Philadelphia-raised, Nashville-based singer/songwriter has four albums under his belt since going solo, and released a handful of singles this year in anticipation of 2021’s PEACEMEAL.

At 3pm CT/4pm ET, Amanda Shires will be playing us a few songs. A solo artist and master of the fiddle, Shires also co-founded country supergroup The Highwomen with Brandi Carlile, Maren Morris and Natalie Hemby last year. As a member of her husband Jason Isbell’s band, the 400 Unit, she won a Grammy in 2017. And she may have a special guest with her in the Paste Studio.

Moon Taxi follows at 6pm CT/7pm ET. The Nashville band will be releasing its sixth album in January, Silver Dream, on BMG. The lead single “Hometown Heroes” commemorates their journey as a band and as a group of friends.

And Langhorne Slim closes out Day 6 of Paste Studio on the Road: Nashville at 9pm CT/10pm ET. Since the Pennsylvania native’s debut album in 2004, he’s released a slew of acclaimed records, and has another one, Strawberry Mansion, coming out next year on Dualtone.