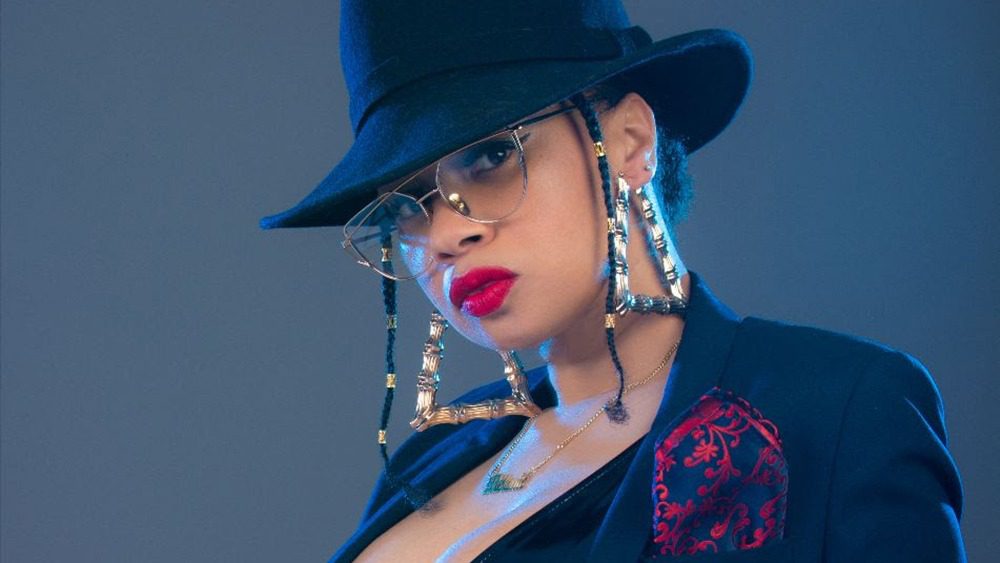 Canadian legacy artist Melanie Durrant drops her third studio album, Where I’m At. This album follows the release of her latest single “Listen,” and the song’s accompanying music video.

Where I’m At is fused with vintage 90s R&B, boom-bap, soul and encompasses faint sounds of latin and reggae. Written by Durrant, each track encompasses raw heartfelt emotion drawing upon personal experiences of the award-winner and her closest friends. Since 2013, Durrant has received three JUNO Award nominations. In 2013, “Made For Love” was nominated for Reggae Single of the Year, in 2014 her second single, “Gone,” was nominated for R&B/Soul Recording of the Year, and in 2015 Durrant picked up another nod in the R&B/Soul category with her single “Four Seasons.” She was also nominated for Soul/R&B Artist or Group of the Year at the 2015 SiriusXM Indie Awards.

This album encompasses themes of narcissistic abuse, personality disorders and the way it affects the mind. Every track on Where I’m At has different mindsets, but keeps true to the album’s overall theme.

Produced by Statik Selektah (worked alongside Nas, Wiz Khalifa), MoJointz, Ced Solo, Rene “Snaz” Hill (Drake, DMX, Busta Rhymes), Don “Destin” Daws, Alann Ulises, Evan Miles, and Ricky Tillo, Where I’m At tells the story of life’s hardships and the mental and emotional impact it can have on individuals. Filled with raw emotion, Durrant wants to use this album to connect with her listeners to let them know they are not alone in their experiences.

“One day you’re happy and everything is fine, and the next you’ve been triggered and you’re on the defense,” said Durrant.

“People live through these ups and downs everyday and I wanted to embody my experiences I have gone through or have seen through the lens of people I know into this album.”

Where I’m At is available now on various digital streaming platforms including Apple Music and Spotify. 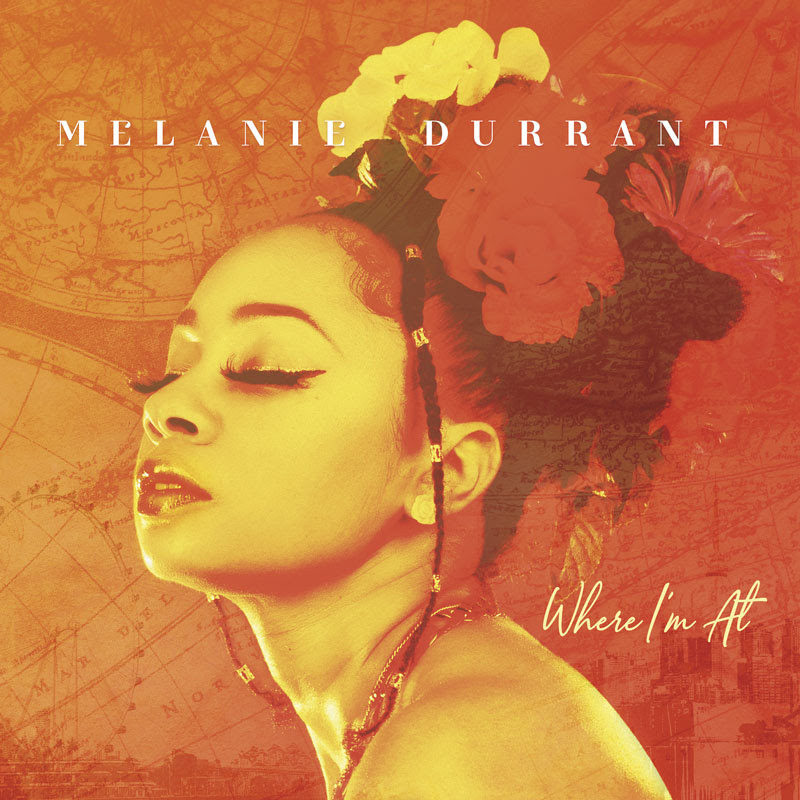