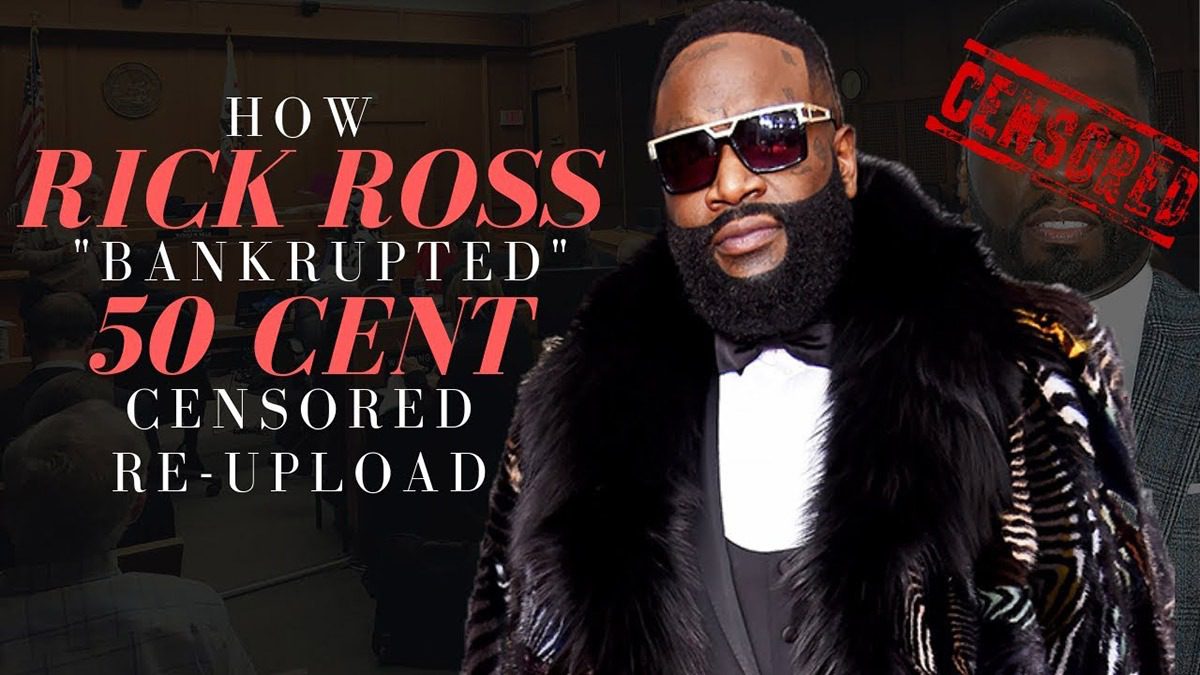 Continuing with our look back at some of the biggest hits in the Trap Lore Ross archive, we bring you “How Rick Ross ‘Bankrupted’ 50 Cent.” The 10 and a half minute video—which had been taken down at one point due to it being disputed—has been viewed over 3.6 times to date.

“The Big the Bold the Beautiful 50 Cent Video is back up! Thanks to everyone who stayed plugged into the channel while this was being disputed.” – Trap Lore Ross

The video looks at the highly publicized beef between 50 Cent and Rick Ross which (according to Rozay) began in 2008 “because 50 looked at Ross ‘the wrong way’ at BET Hip Hop Awards.” It wasn’t long before he was dissing the G-Unit rapper on a song, which resulted in 50 replying… the beef was officially on.

In true Trap Lore Ross form, the UK-based YouTuber provides some great insight on how the situation came to be and how the drama all unfolded.

50’s latest musical release is the NLE Choppa and Rileyy Lanez-assisted “Part of the Game (Extended Version),” while Rick Ross is promoting a new track with Cruel Youth called “No Bark When I Bite.” Coincidentally, both songs are featured on the soundtracks of a TV series. 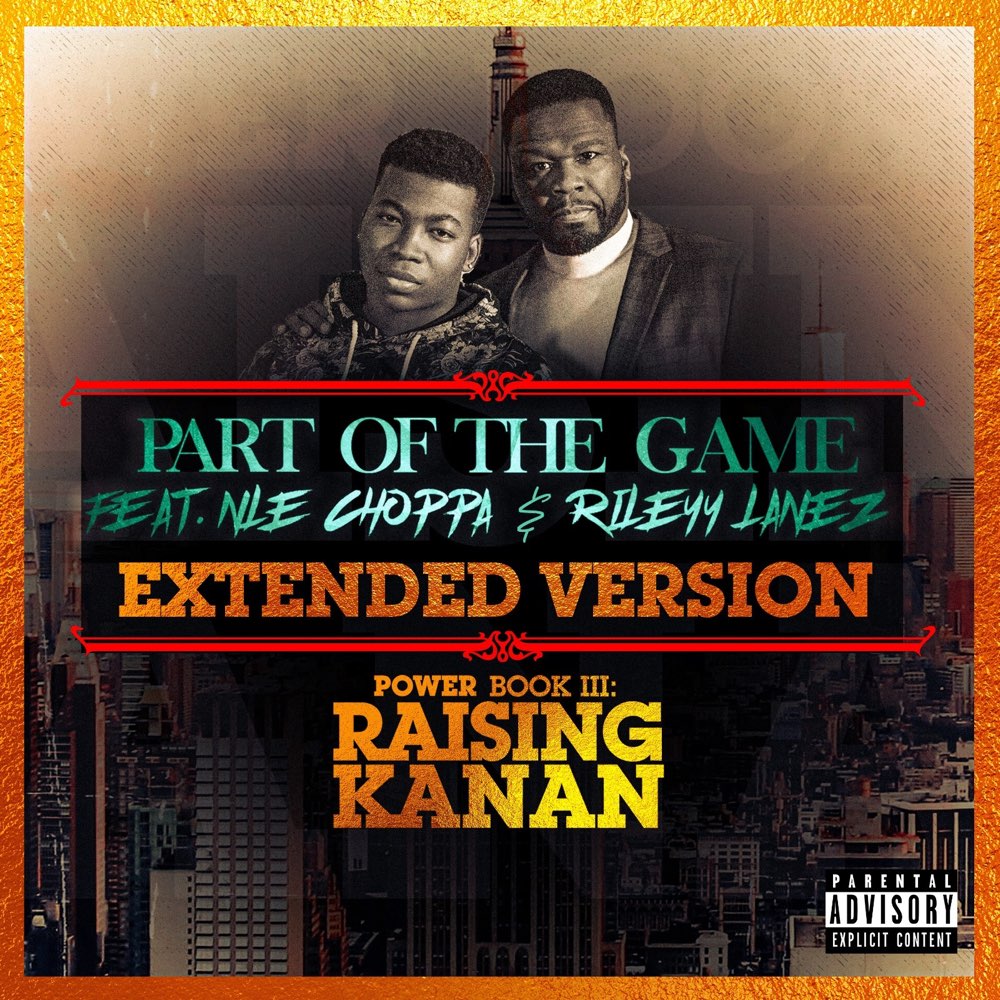 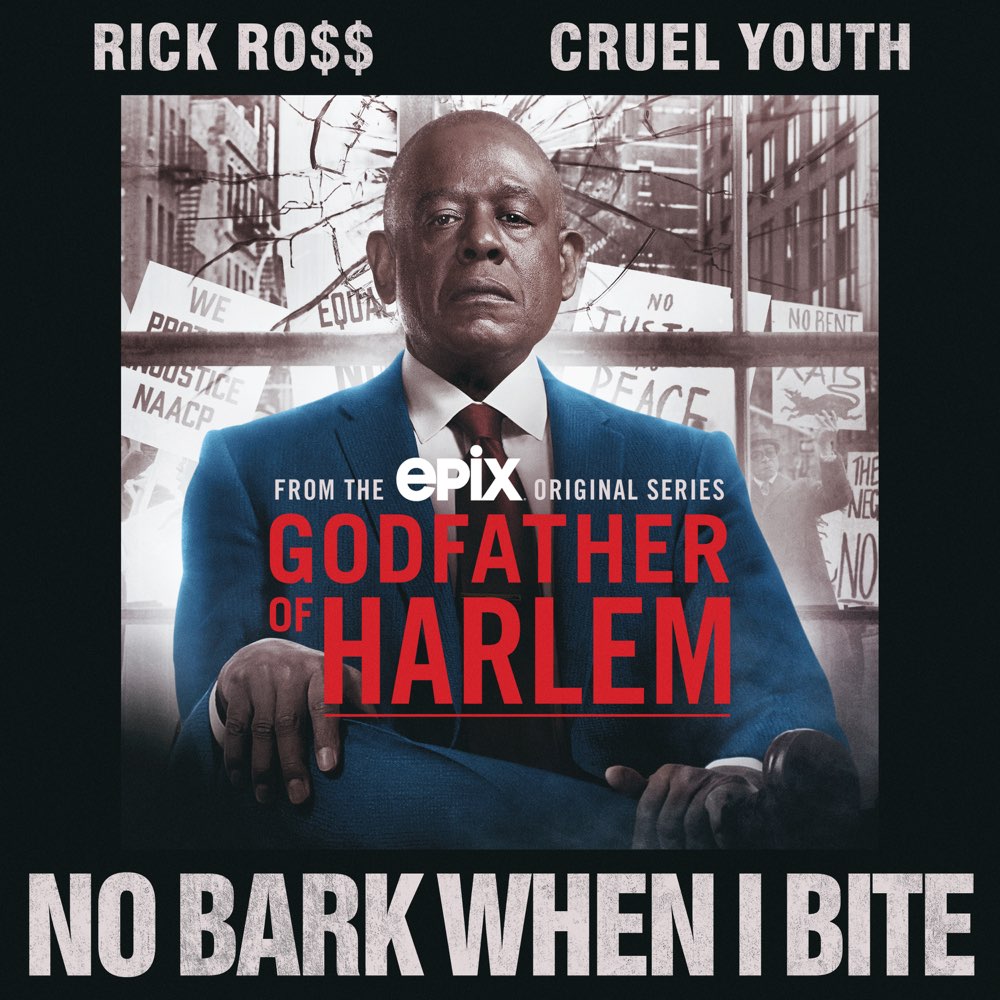