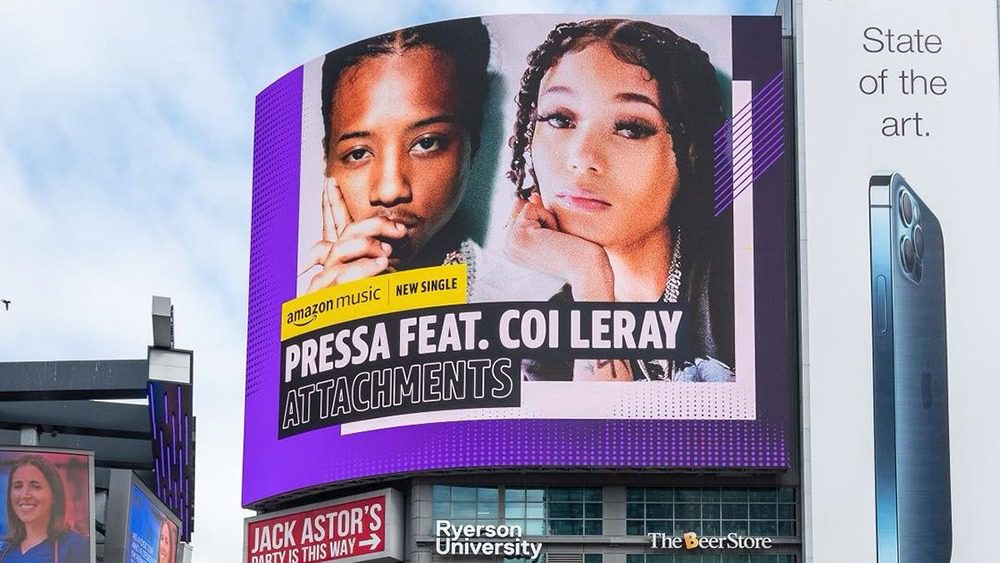 You can find the new version on Spotify and other digital platforms. The song has also been added to our official Spotify playlist, Canadian Fresh.

The original “Attachments,” featuring Taliban Glizzy, was the intro to Pressa’s latest project, Gardner Express, which we posted back in December. Both versions were produced by DMV producer Itsnelll (aka NellOnTheBeat), a frequent Glizzy Gang collaborator.. 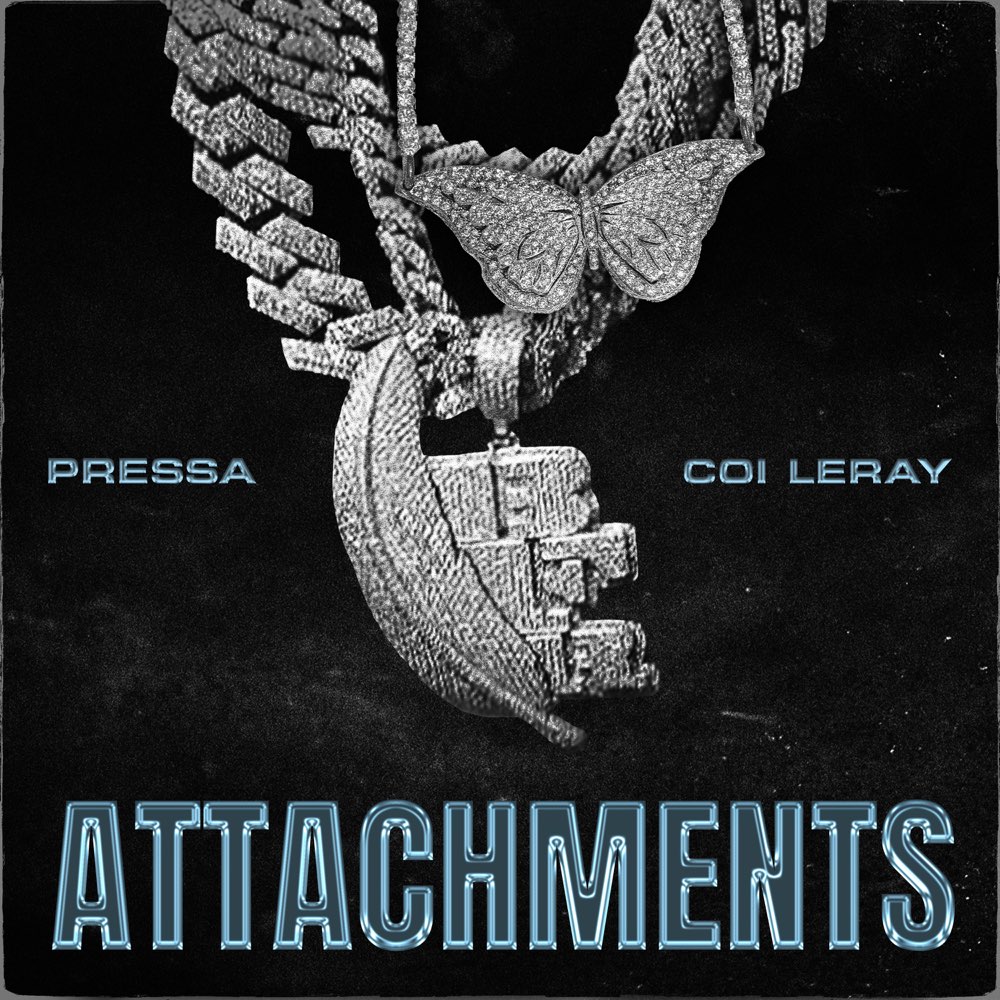