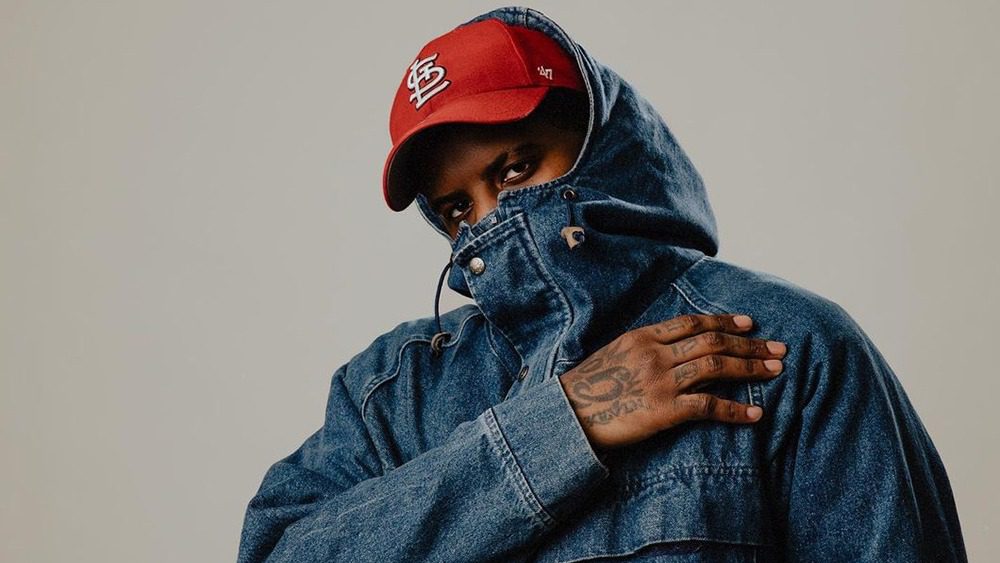 “Pictures” is Patrik’s first release of 2021, and the follow up to his last single, “High End” which currently sits at 343K Spotify streams. “High End” is also TikTok Canada’s official English theme song for their #ItStartsWithTikTok campaign.

“I wanted to create something that people could dance to and also get ready for,” explained Patrik.

“We’ve all been waiting for the summer vibe so I wanted to create something along that line.” 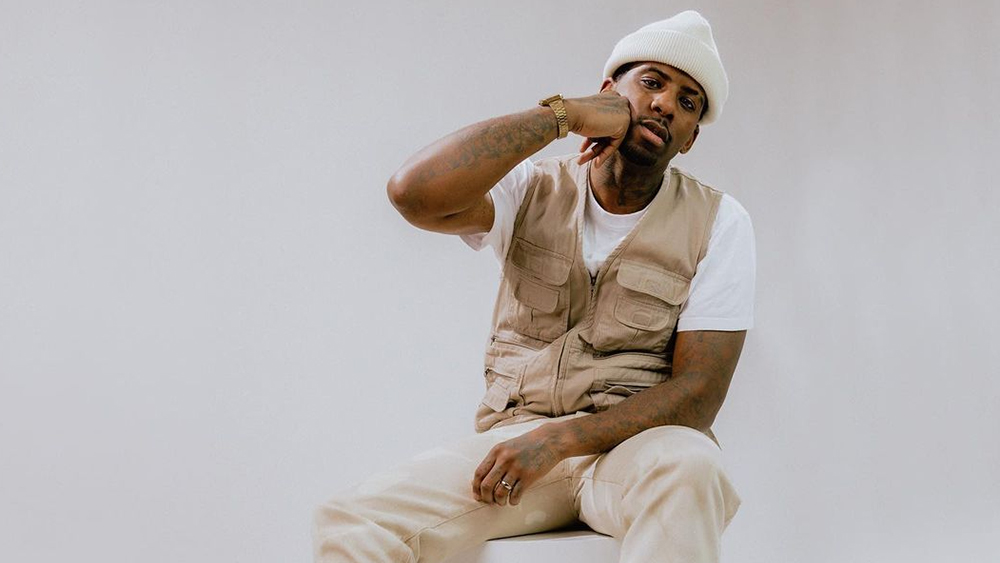 Patrik has had quite the impressive run, charting in Netherlands Top 200 Hip Hop/Rap charts for his song “Not For Profit,” appearing on YTV during his EP release roll out for Spadina, being interview by ETalk Canada’s Tyrone “T-Rex” Edwards, and signing a distribution deal with Coalition Records (home to iconic bands such as Simple Plan & Our Lady In Peace).

You can stream Patrik’s new single below via Spotify. 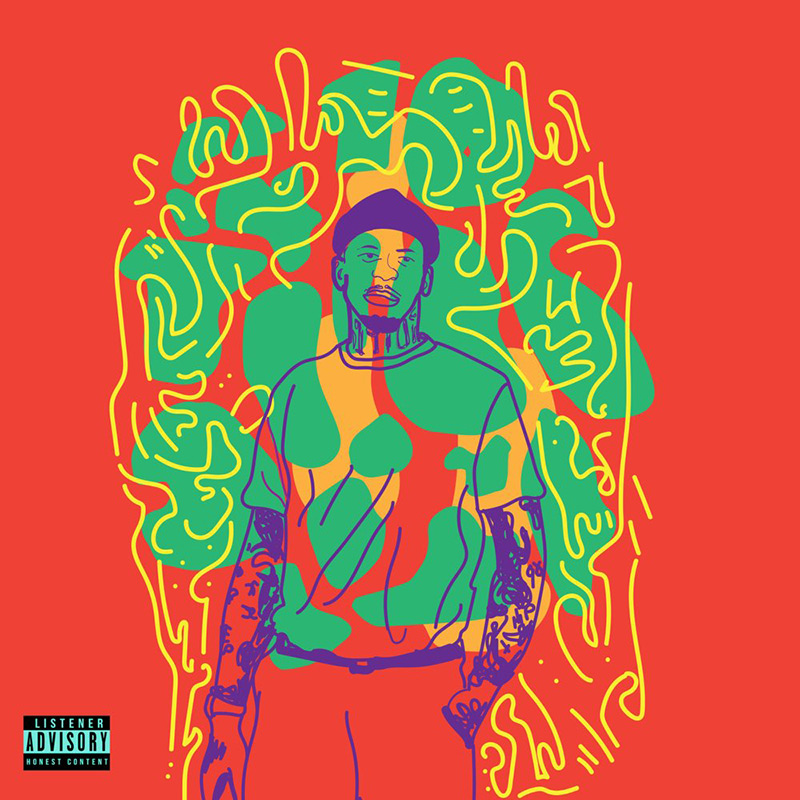