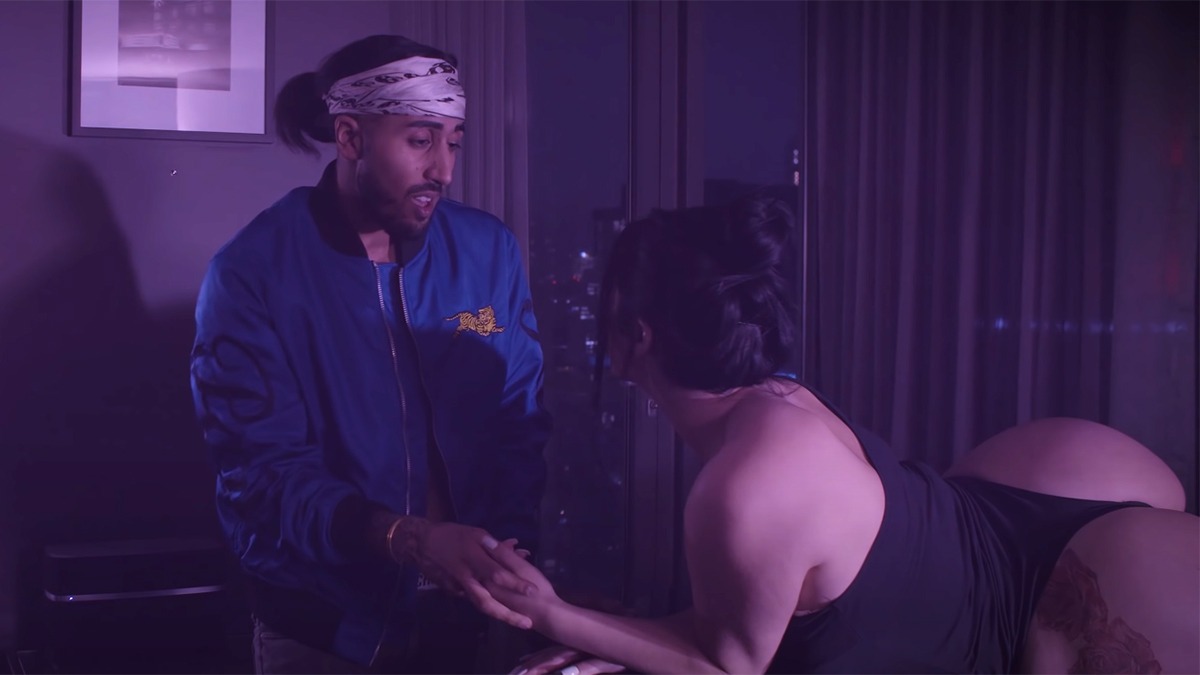 Gov is an independent artist from London, UK that has developed a genre blurring sound. His smooth R&B vocals coupled with electronic and pop undertones have been catching the ears of listeners and critics for the past few years.

2021 is gearing up to be a big year for Gov as he prepares the release of his forthcoming project, Where The Wild Things Are. The lead video single, released on Valentines Day 2021 is titled “Til The Morning.”

The song was produced by Arham, with Gov co-directing the visuals with long time collaborator, Saint. 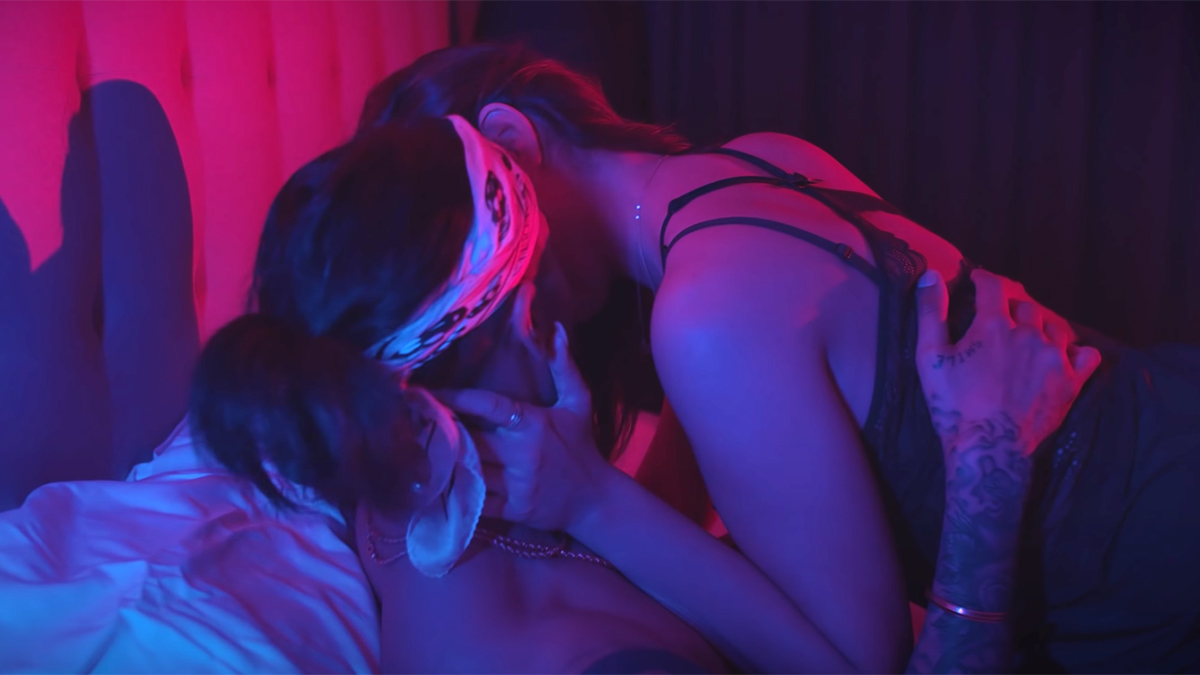 With a career that has included coverage on media outlets like Complex Music, Noisey, DJBooth, HotNewHipHop and more, Gov’s music captures the audience and sets a mood for the listener with amazing production and airy vocals. Spending several years living in Toronto and honing his skills, the influences of his adopted city and his home town are evident in his style.

Following the singles release, Gov will also be dropping a live studio video of the song as well as working on another new EP project for later in 2021 titled, When The Darkness Comes.

With tons of new music and visuals on the way, be on the look out for Gov emerging as an artist to watch. You can find “Til The Morning” on various digital streaming platforms including Spotify. 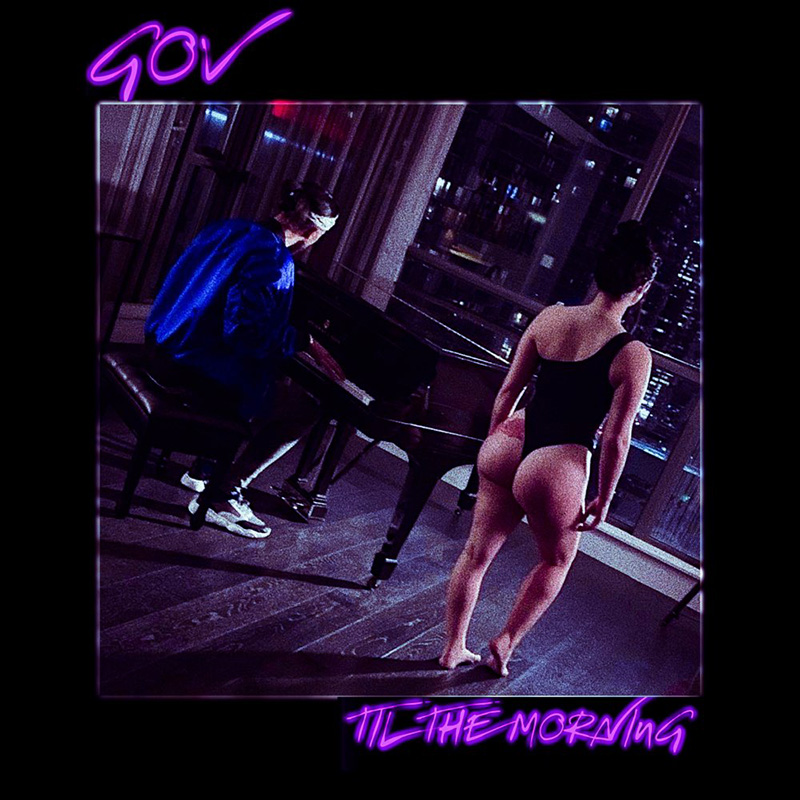