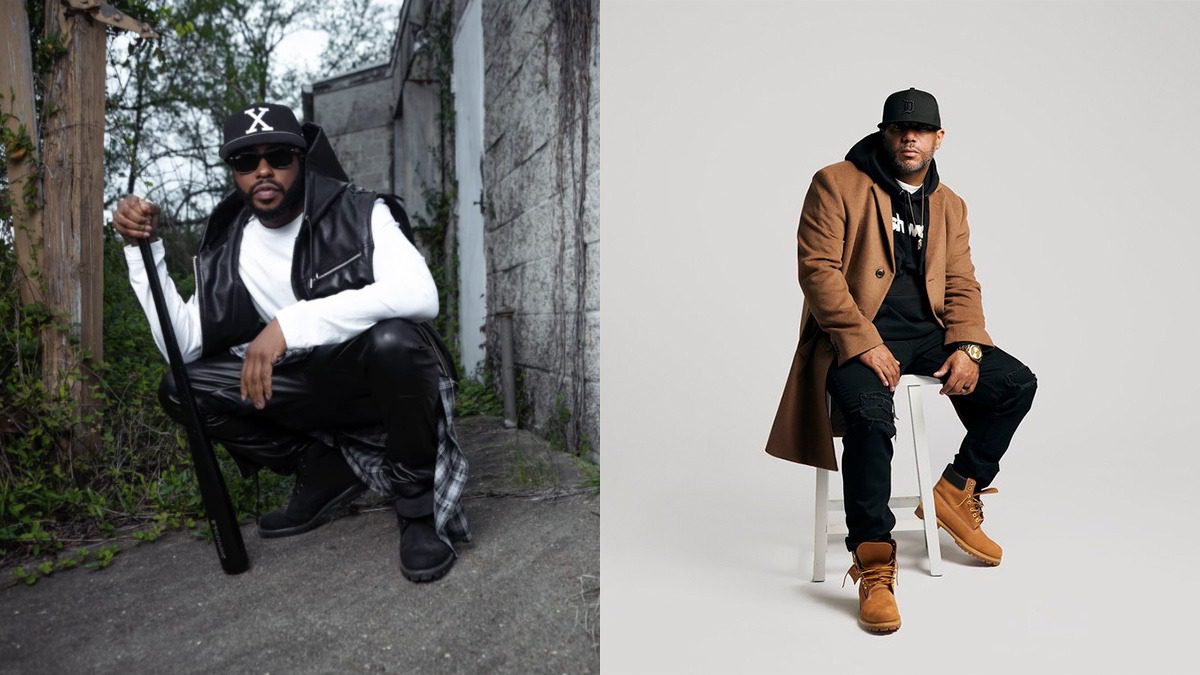 Soul is more than a sound. It is a timeless idea and an immortal condition.

It can’t be borrowed or traded, bequeathed or imitated (no matter how much they try). Soul isn’t the blues, but the best blues has soul. Hip-hop isn’t soul, but it’s the most fundamental component of its DNA. R&B is the genre, but soul is the yearning, the lust, the regret. Without soul, love is merely sex. With it, you get something like Lovesick.

Lovesick is a collaboration between the 3x Grammy-nominated singer Raheem DeVaughn and the legendary hip-hop producer, Apollo Brown, best known for making hip-hop so grimy that it permanently lodges in your lungs and underneath your fingernails. It is a work of startling beauty, a blend of modern R&B, classic soul, and guttural funk that recalls Smokey Robinson, Al Green, and Marvin Gaye.

Yet, it doesn’t sound out of step alongside DeVaughn’s peers The-Dream, Anderson .Paak, and Miguel. It is an album that bears the echoes of Jodeci and James Brown, but it is ultimately the clarion vision of two masters of their respective forms.

Released on Mello Music, Lovesick is a stylistic departure from Apollo Brown’s cold-blooded 21st century boom-bap, but it shouldn’t come as a shock considering his historical skill at soulful sample chopping.

For the legendary DeVaughn, it further cements his stature as one of the finest crooners of his generation. The DMV-raised singer has sold hundreds of thousands of records, won BET Awards and been nominated for three Grammys, but this stands among his finest work. He has conjured the perfect record for the Sunday backyard BBQ and for riding in the car with the object of your affections, the ideal nocturnal soundtrack for when it’s time to lower the lights.

For Brown, this is a panoramic expansion that shows the full range of his gifts. It is the home cooked meal, the perfectly rolled joint, soft lighting, a pledge to love and fidelity, and all the struggles with temptation. It is soul, as smooth and supernatural as it gets.

Lovesick is available on Spotify, and various other digital streaming platforms. 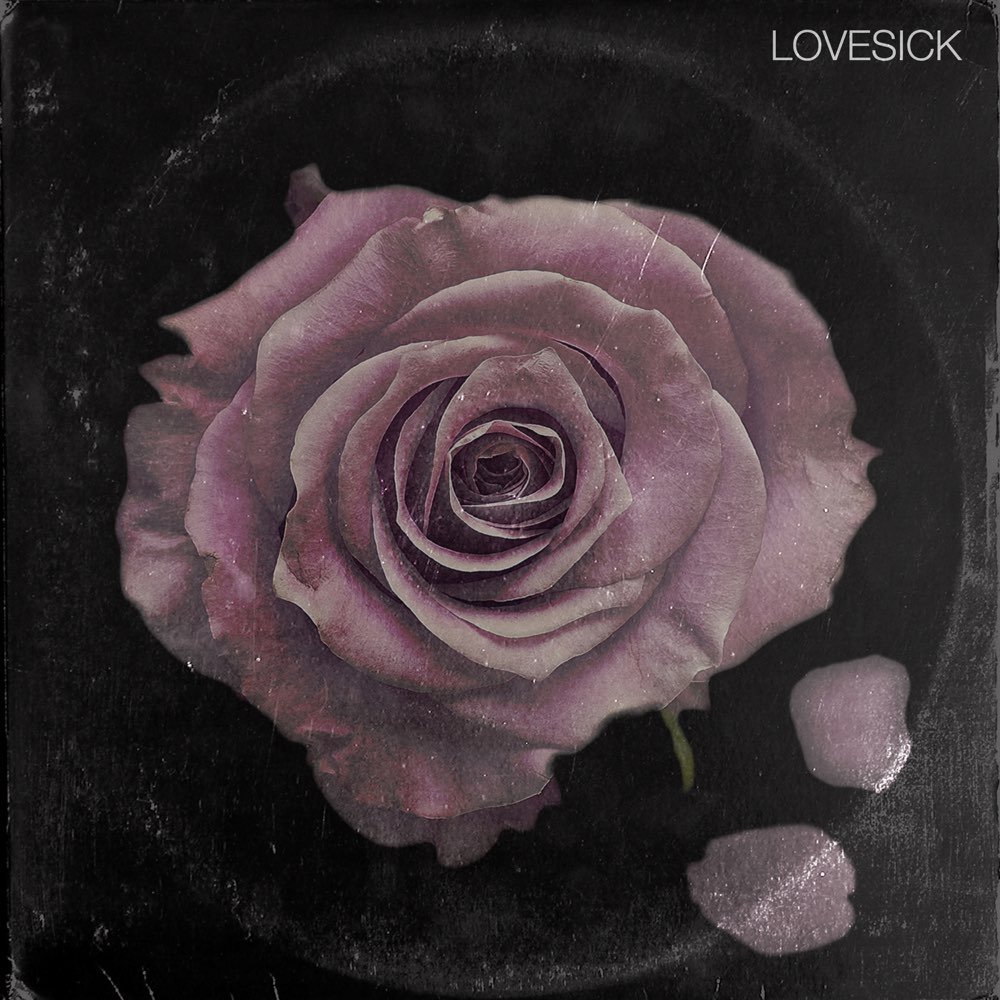