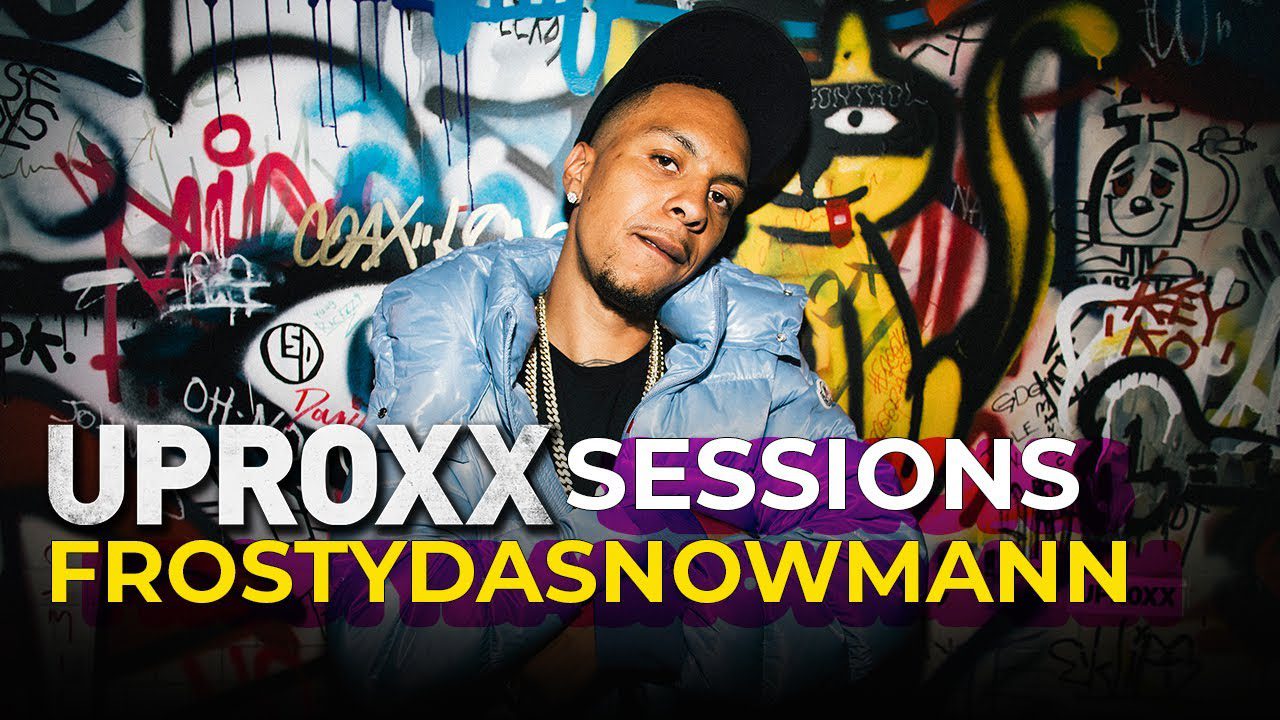 On August 11, news began to circulate that FrostyDaSnowmann had been the victim of a shooting in Inglewood, and was reportedly in critical condition. Some outlets even claimed the Los Angeles rapper had passed away. But a couple of weeks later he jumped on IG Live as he was checking out of a treatment facility he’d been recovering in.

Since then, there’s been minimal information on how he’s doing, and he’s been relatively quite on Instagram since.

But, earlier today, UPROXX posted the latest installment of their UPROXX Sessions, with Frosty performing the song “That Guy.”

Along with the new video, you can find FrostyDaSnowmann on the new Doeboi909 project, Trap Babies 2, which >was released in September via GLOCKSTARZ Entertainment. 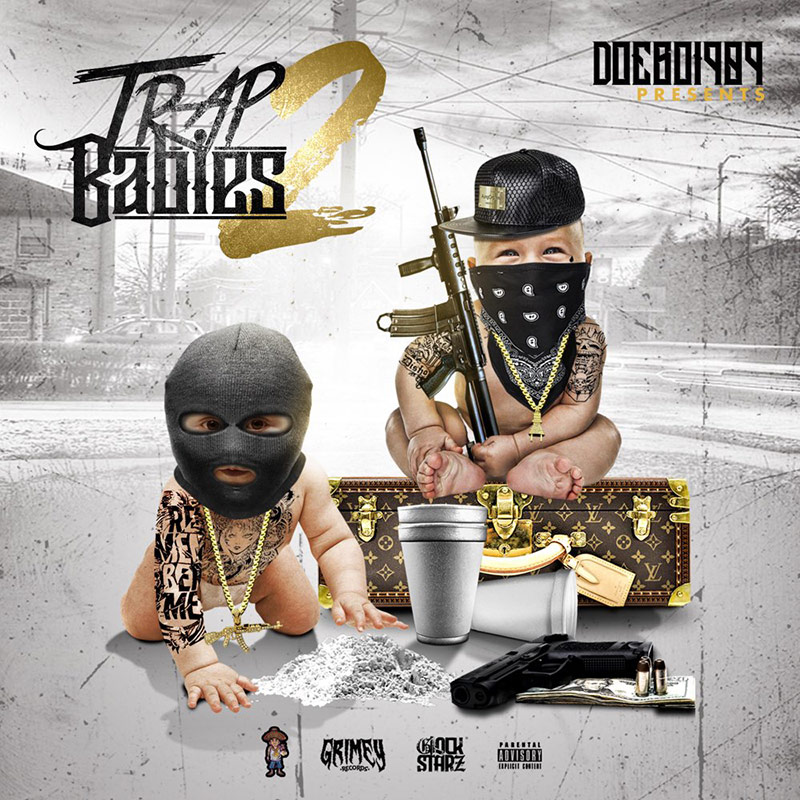