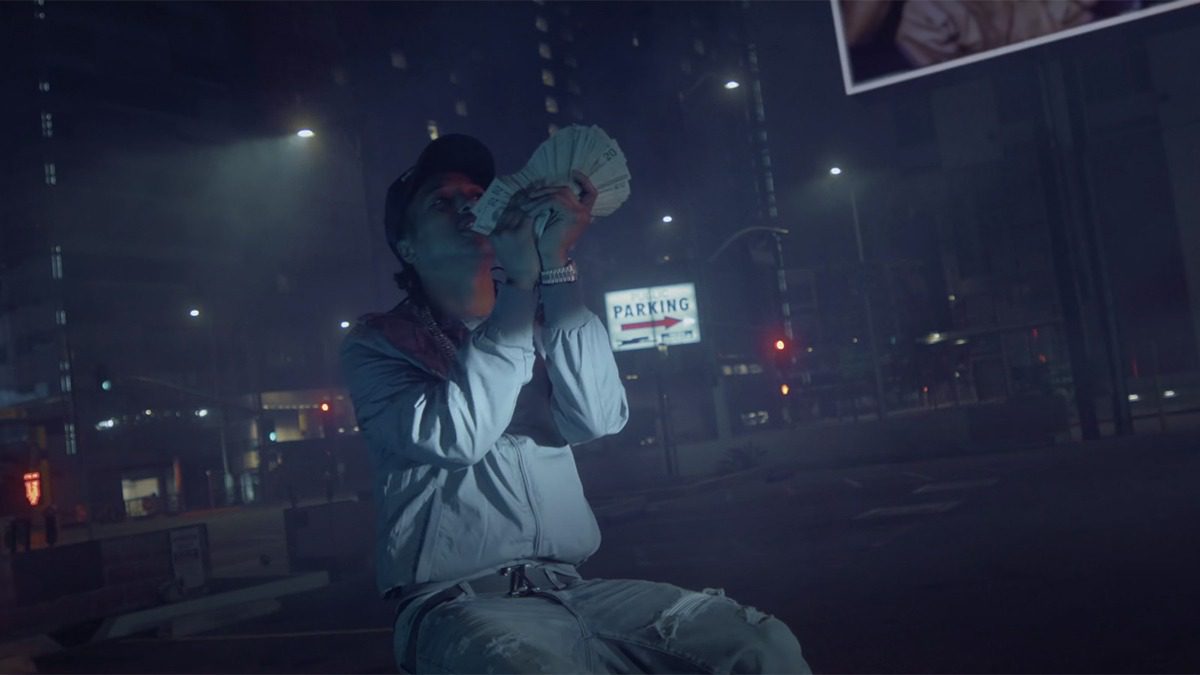 25-year-old Toronto rapper Pressa has grown substantially from his 2015 landmark, “Wass Gang” with Robin Banks, GD, and FB. The 2017 mixtapes, Press Machine and Press a Brick, allowed him to garner the eyes of Canadian superstar Drake for his Boy Meets World tour, and subsequently bolstered his growing fanbase both locally, and overseas.

On December 11th, 2020 Pressa released the 7-track Gardner Express EP, which featured multi-platinum New York rapper Flipp Dinero, D-Block Europe, Jackboy, Sleepy Hallow, and more. The EP has totaled approximately 20 million streams to date, and is set to receive a deluxe version, which is expected to feed fans with an additional seven new tracks later this year. As of now, no official release date has been announced. 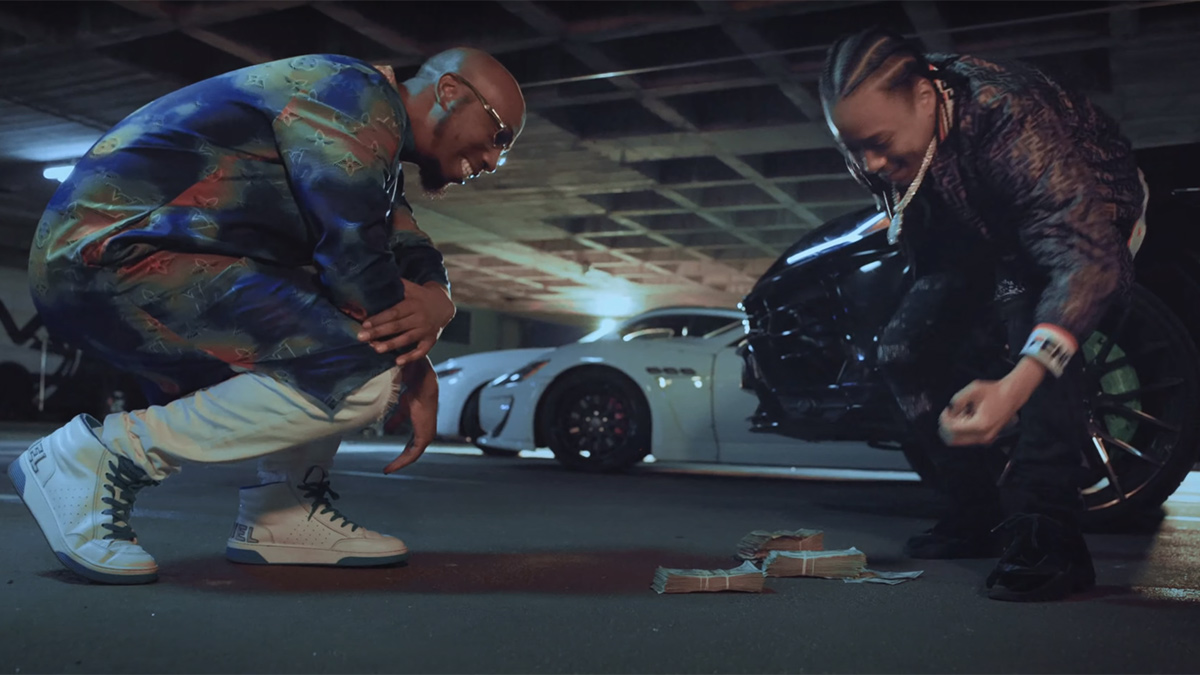 Following the release of “Attachments” featuring Coi Leray this past April, “Second Hand Smoke” was initially teased through Pressa’s Instagram on Thursday, June 3rd, along with the artwork for Gardner Express (Deluxe). The ItsNell-produced single was then released the next day along with accompanying visuals powered by Michael Vincent and Connor Rathbone for Never Panic Films. It’s currently trending as #27 on YouTube for Music with approximately 270,000 views.

You can find “Second Hand Smoke” on Spotify and various other digital streaming platforms via Sony Music Canada. 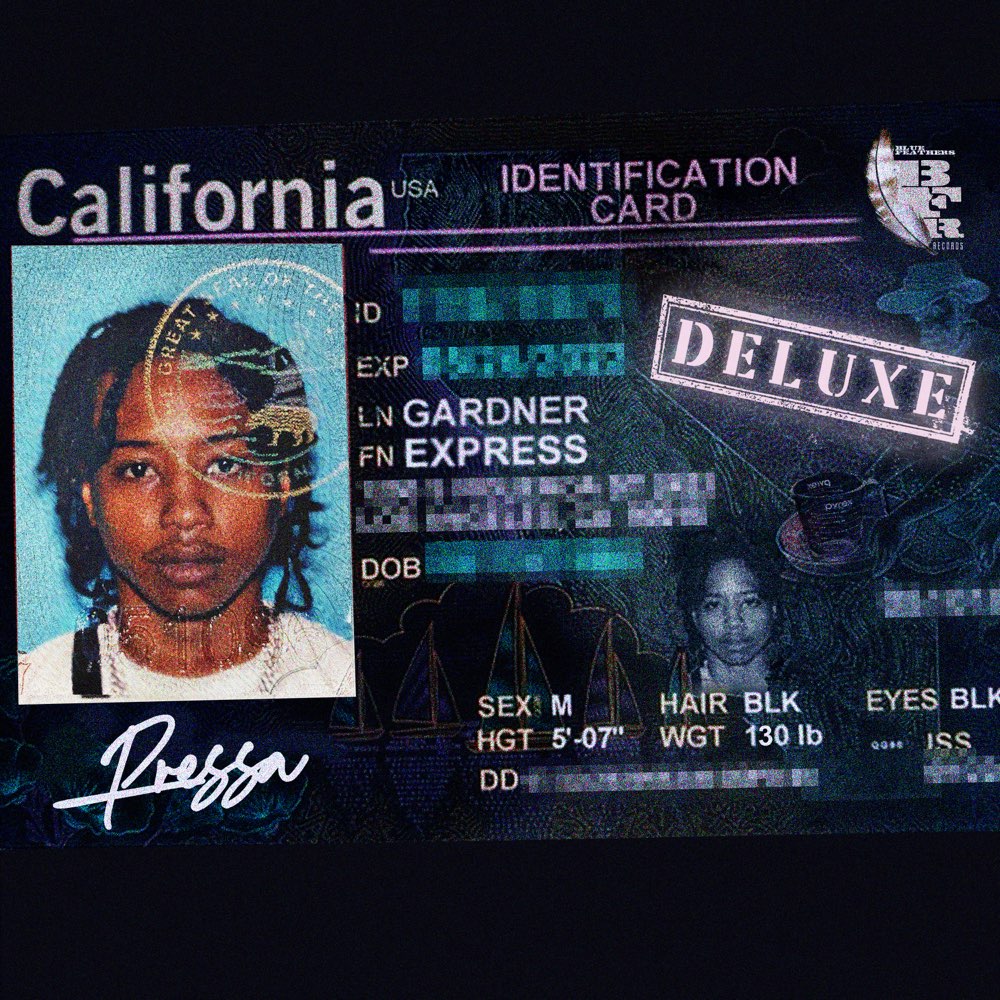