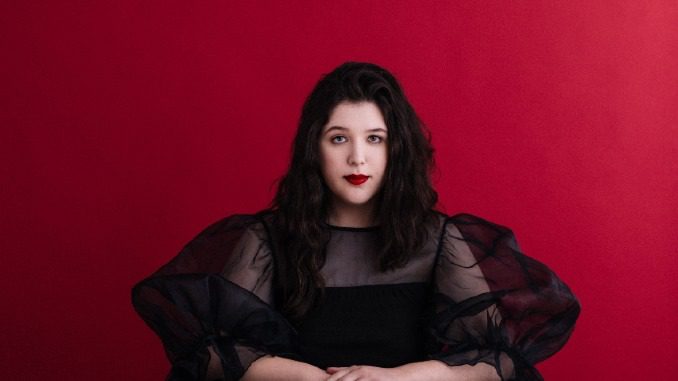 Last week, we listed Lucy Dacus’ forthcoming album Home Video (out June 25 on Matador Records) as one of our most-anticipated albums of June. Since announcing the album in April, she’s shared “VBS” (along with its gorgeous video), as well as “Hot & Heavy” and “Thumbs.” Tuesday, she ramped up the excitement with “Brando,” the fourth and final single ahead of the new record. Striking directly towards the listener’s heart with precise and frank lyrics, and a jaunty, danceable mortar of Dacus’ bright acoustic guitar strings and punchy drums, “Brando” demonstrates Dacus’ capacity not only as a songwriter, but also as a practitioner of tactful restraint.

Emotive lyrics like “You called me cerebral / I didn’t know what you meant / But now I do. Would it have killed you / to call me pretty instead?” color in the song with Dacus’ vibrant personality. Of the single, Dacus says ”’Brando’ refers to a very dramatic friend I had in high school whose whole personality was the media he consumed. He showed me a lot of amazing movies and music, but I think he was more interested in using me as a scrapbook of his own tastes than actually getting to know me.”

Alongside the release is a “Brando” video contest, in which participants can send in videos of themselves dancing or otherwise engaging with the song for a chance to be featured in its official music video.

Below, check out the lyric video for “Brando” and revisit Dacus’ 2016 Daytrotter session.