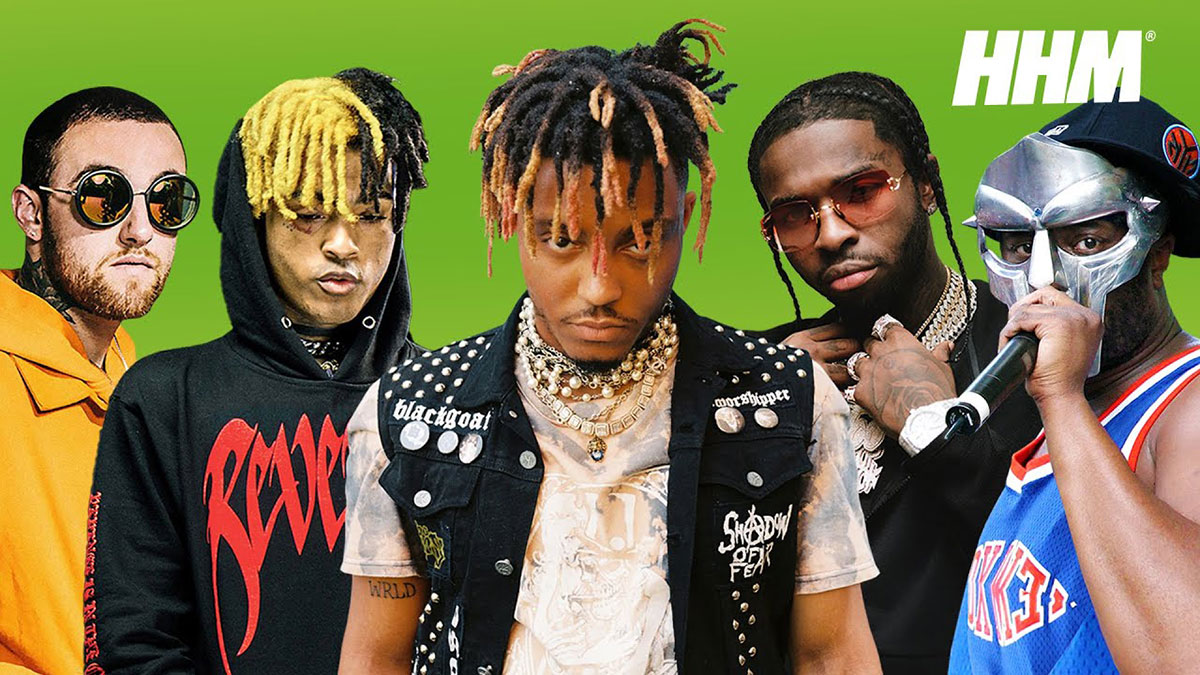 Pro the Goat and the HipHopMadness team take a look at the practice of releasing posthumous albums, and the shady business that comes with them.

NPR Music’s critic Ann Powers dived even deeper by breaking down posthumous albums into three categories. Those include “Warm to the Touch,” which are albums that the artist was working on at the time they passed, and will be released shortly after their death. Then there’s the “The Infinite Vault” where you’re dealing with artists like 2Pac who reportedly still has an endless supply of unreleased music. And lastly, the “Potpourri” type, which essentially comes down to projects that “never really needed to exist.”

Hip-hop has a longstanding tradition of honoring rappers who’ve passed on and keeping their name alive through songs, interviews and murals around the world. Seen as a way to celebrate their contributions to the game rather than define them by the cause of their death, it’s this commitment to paying homage that means younger fans are made aware of Tupac & Biggie long before diving into their back-catalog. However, when record companies & the execs of their estates begin to artificially add new projects to their discography without any direction from the fallen artist themselves, things can turn sour.