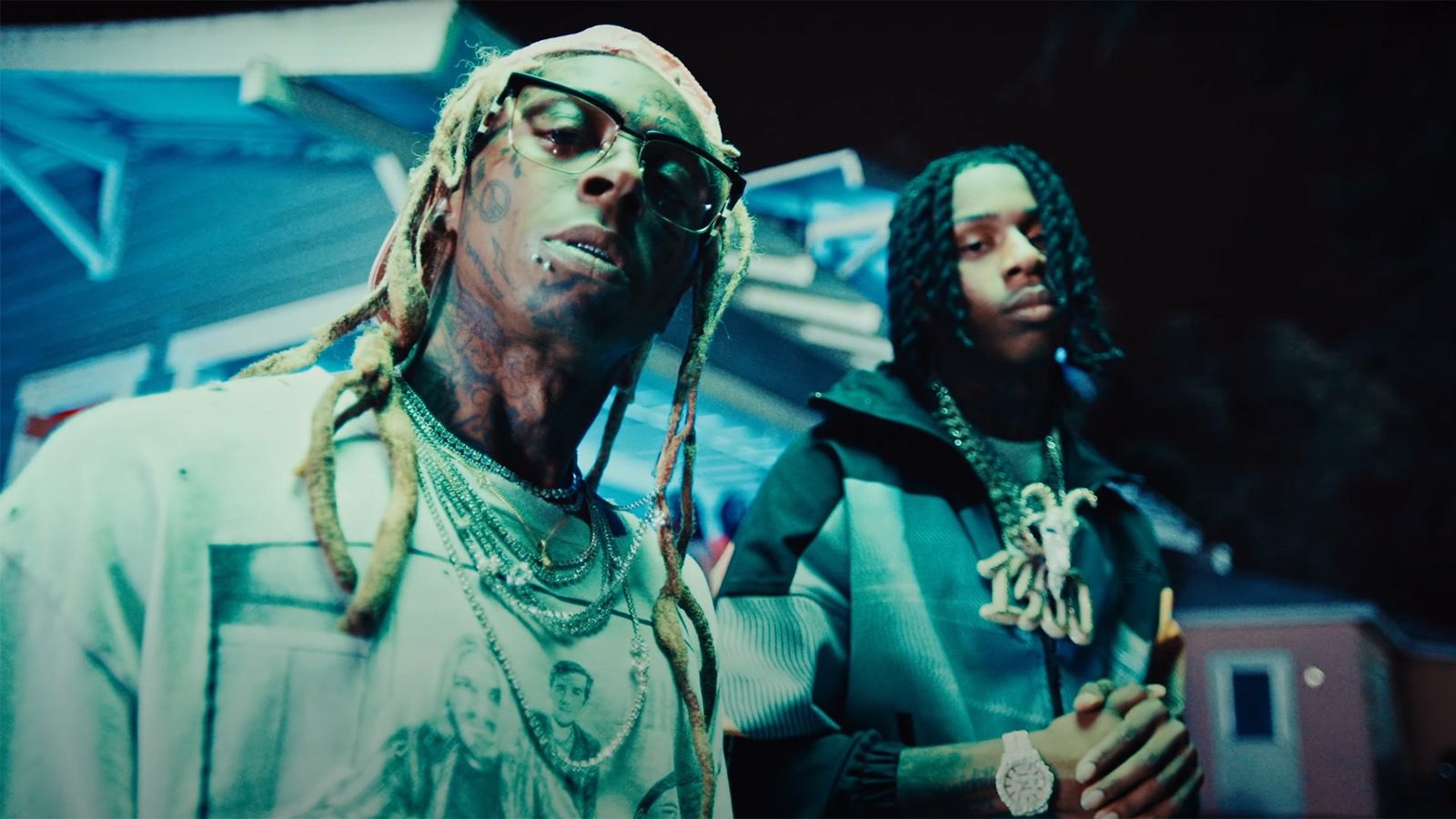 “The track was first previewed via Polo’s Instagram and Triller in January 2021 before the collaboration was revealed months later with a snippet of Wayne’s verse surfacing online. In an Instagram post on May 17, Polo announced the track’s release for the 21st, when it dropped alongside its music video.” – Genius 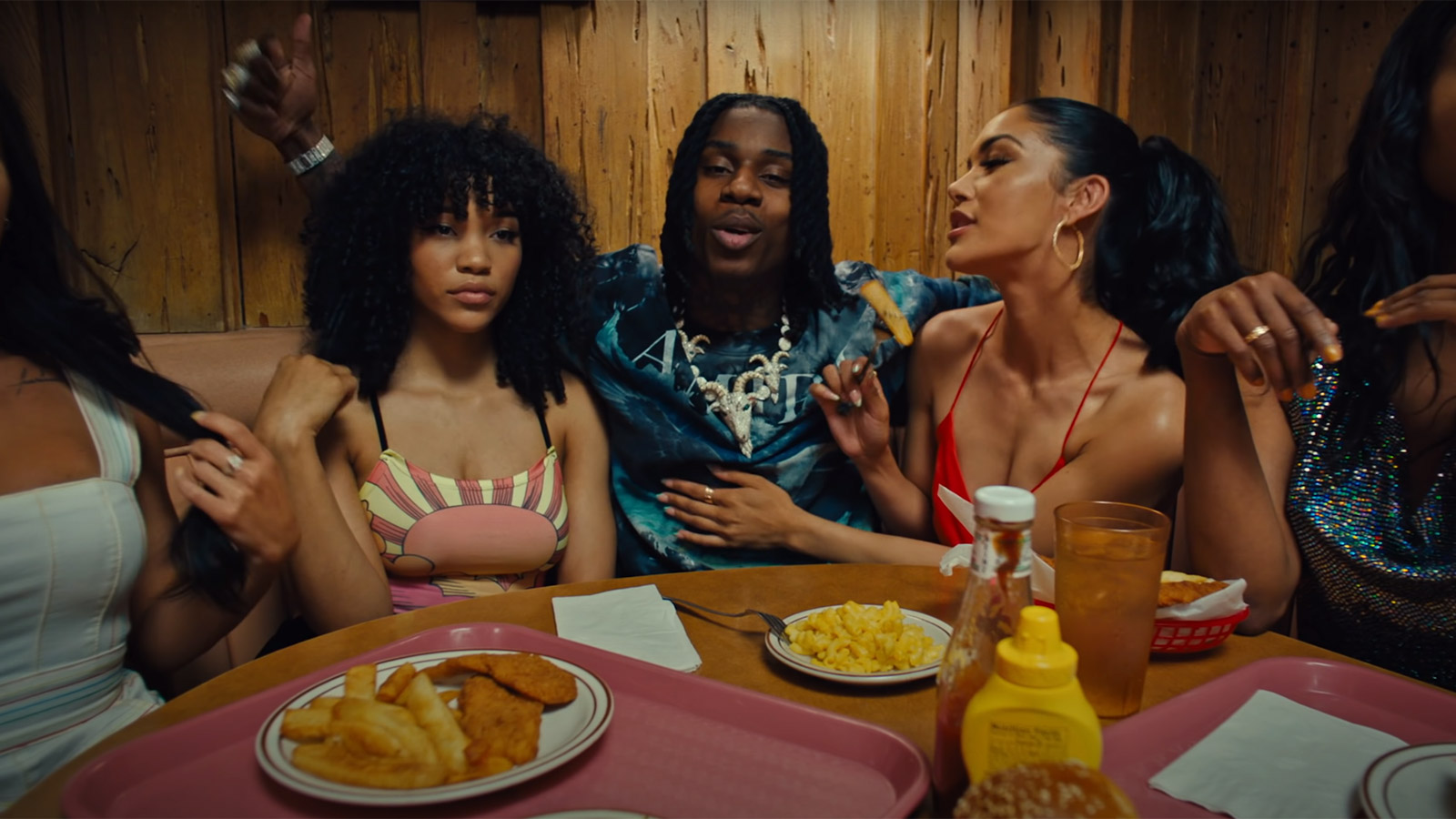 The Angelo Ferraro-produced “Gang Gang” will be featured on Polo G’s third studio album, Hall of Fame, which is expected on June 11. The song has already been streamed over seven million times on just Spotify alone.

Along with Spotify, “Gang Gang” is available on various other digital streaming platforms via Columbia Records.