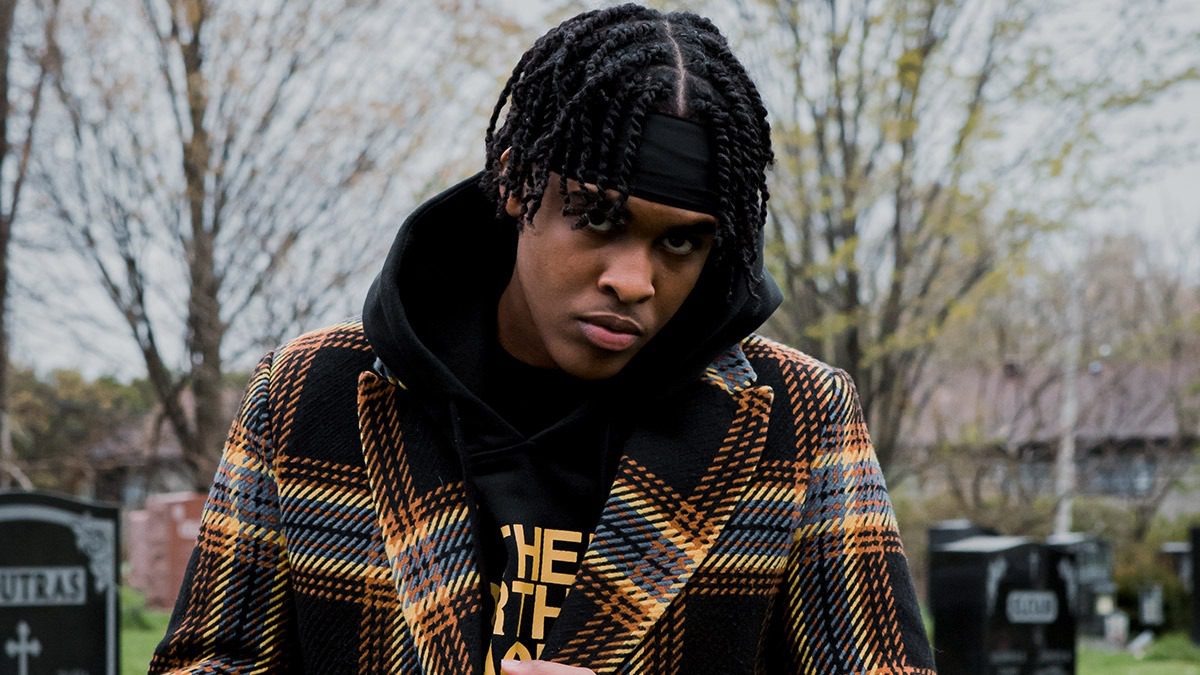 Just days after releasing his third single of the year, budding rapper TwoTiime was informed that he had scored what is now his biggest accolade to date. The Pro Beats-produced “Hood Cry” is already the Ottawa artists’ most streamed single since his 2019 debut, and it’s earned him the prestigious Young Canadian Songwriters Award, presented by the SOCAN Foundation to recognize emerging songwriters. TwoTiime is one of just five young artists to receive the annual award, which comes with a $5K cash prize for each creator.

“Our collaboration with SiriusXM Canada allows us to continue to offer this award to our young music creators,” said SOCAN Foundation Executive Director Charlie Wall-Andrews. “Once again this year, we’re pleased to be able to shine a light on Canada’s next generation of songwriters and provide them with financial support at a critical time in their careers.”

With “Hood Cry,” TwoTiime strived to not only pay tribute to a fallen friend, FTG Metro, but to also unite and heal his community after the fellow rapper’s untimely death in January 2020. And while the song was written as a tribute, it resonates with anyone that is coping with loss or trauma.

“Honestly, I feel honoured and truly blessed for this opportunity,” said TwoTiime of the achievement.

“Getting recognized for my work is probably one of the best feelings. And the fact I was able to take all my people’s suffering and agony and capture something heartfelt and wholesome. It brought out true emotion and authenticity. Just bringing everyone together after a tragedy alone was truly one of the best times of my life.”

TwoTiime is currently preparing for the release of his album debut, as well as promoting his latest single, “Juice,” and the supporting video powered by Toronto’s MyNameFrench. It was the second single released as part of a two-song distro deal with WorldStar Distribution.

The video for “Hood Cry,” which premiered on Feb. 2020, just recently surpassed 750K views on YouTube.