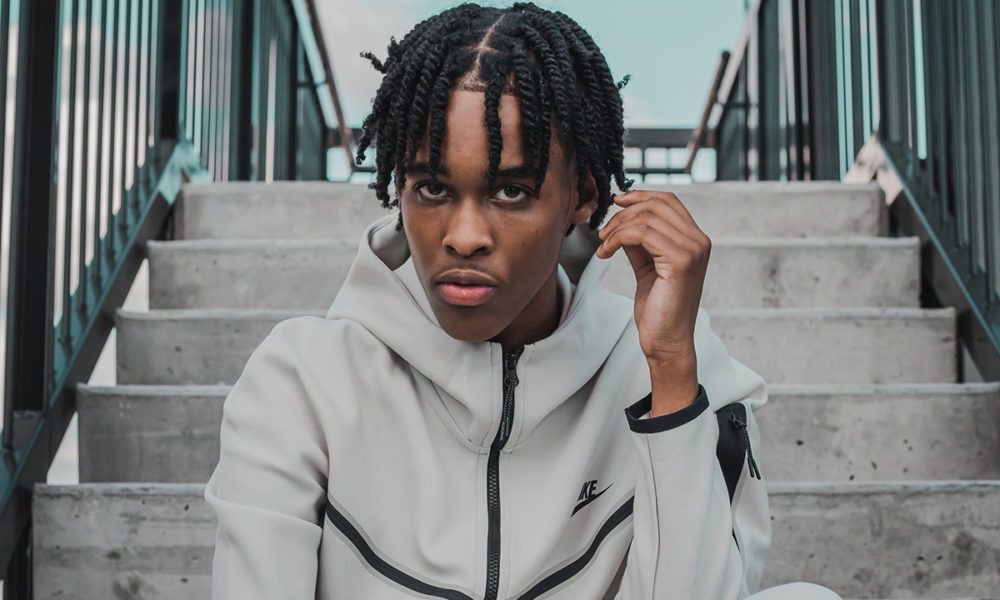 Ottawa artist TwoTiime has built a name for himself this year coming with multiple big records, and his latest official single has given a nice boost to the momentum.

Since teaming up with WSC Official to release the “Keep It Real” music video back in Oct. 2019, fans have been eager to see the track hit major streaming platforms. The song finally hit DSPs on Nov. 24, and is already verging on 50K streams on Spotify. Meanwhile, the RPR Visuals-shot video is continuing to do impressive numbers and has accumulated more than 800K views to date on YouTube.

One thing that’s really given the single a huge boost is the love from the massive Fortnite gaming community. On Sept. 12, Dutch Fortnite user Dmitri Van de Vrie, known professionally as Mitr0, uploaded a Fortnite montage (“Mitr0 | Highlights #19“) which featured “Keep It Real” as the video’s soundtrack.

Since then, hundreds of other Fortnite users have used the song in their own “Keep It Real” montages including several well-known players like David “Aqua” W. (Cooler Esports) and another Dutch player named Miro. Collectively, the videos featuring the TwoTiime single has been viewed well over 3.5 million times to date, and there are new Fortnite videos featuring the song being uploaded almost daily. There’s even reaction videos where people rate the best and worst “Keep It Real” videos. Hate or love the game, there’s no denying the impact Fortnite has had on TwoTiime’s promotions.

“Keep It Real” is HipHopCanada’s Song of the Day. You can find the track on various digital streaming platforms including Apple Music and Spotify.

Check out the video below and stay tuned for “Slower” (coming soon). 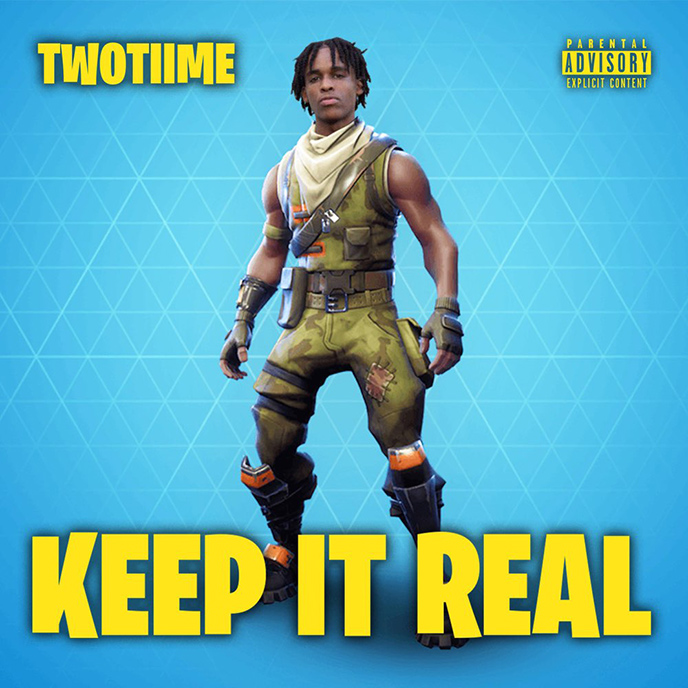