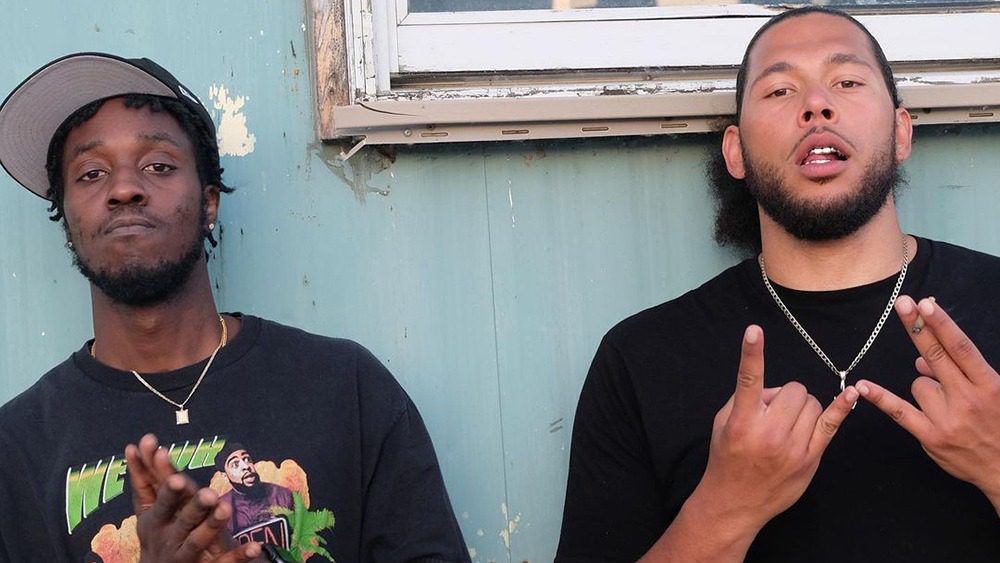 The release comes ahead of his next project, Once In a Blue, which is expected this Friday, June 18th. Dey’s last release was the Shevy Malibu-assisted “FLUID,” which dropped back in April, and he also released an EP, I Can’t Make This Up, at the beginning of the year.

You can find the Nxtive-produced “Maneuvre” on Spotify and other digital streaming platforms via WOE Records. The track has also been added to our official Spotify playlist, Canadian Fresh. 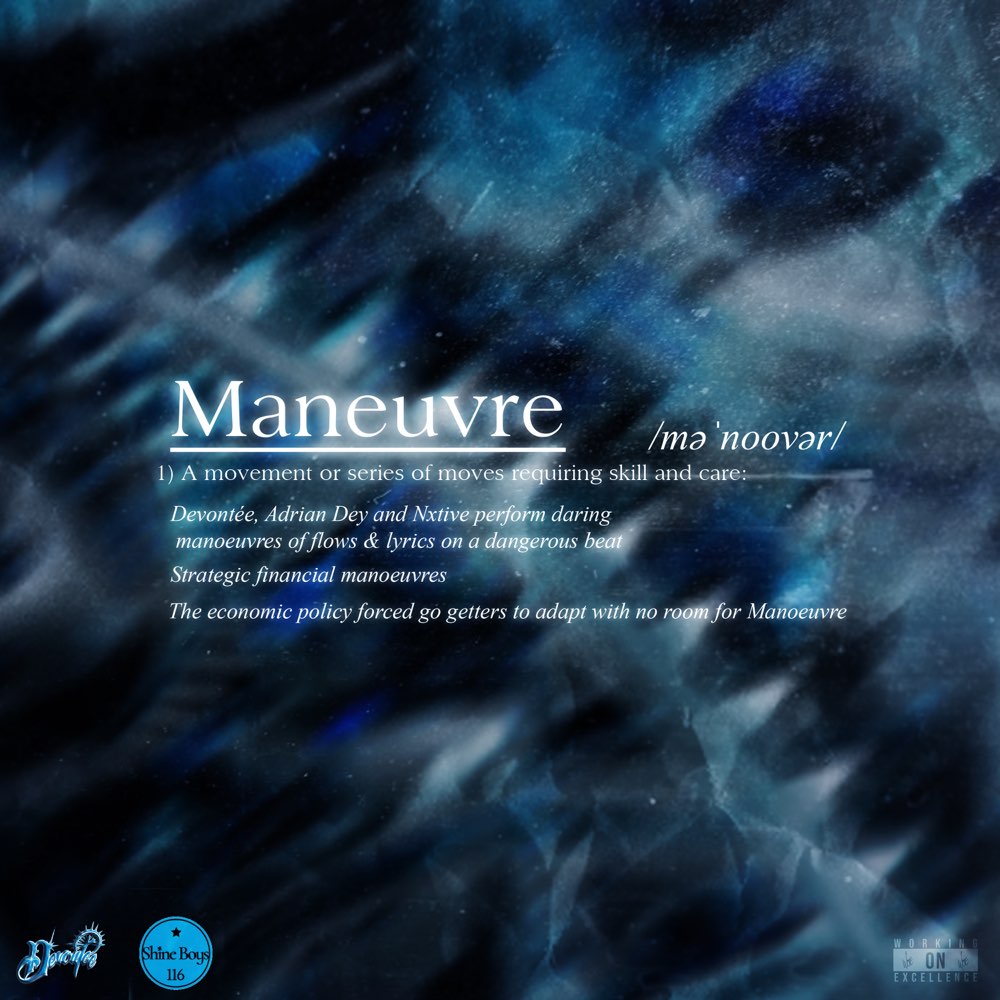